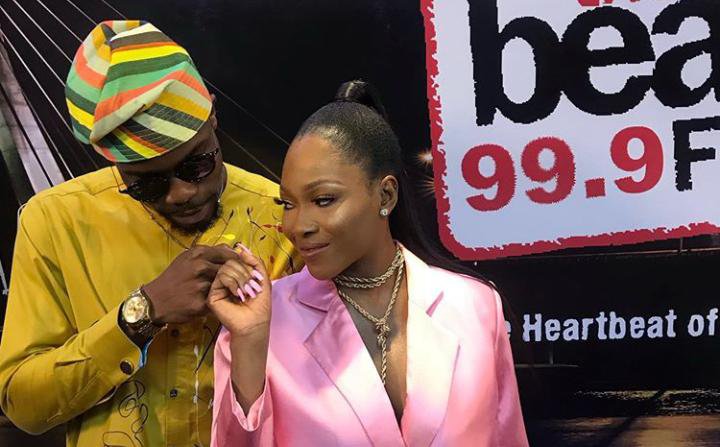 The reality TV star made this open declaration on Thursday afternoon in a tweet she posted on her verified Twitter handle.

She was probably reacting to a portrait she presumably received from Neo as a gift for the yuletide.

Vee after gushing about her man Neo, also headed to her instastories, posted a picture of the portrait and wrote, “get your fine ass to my place now”. 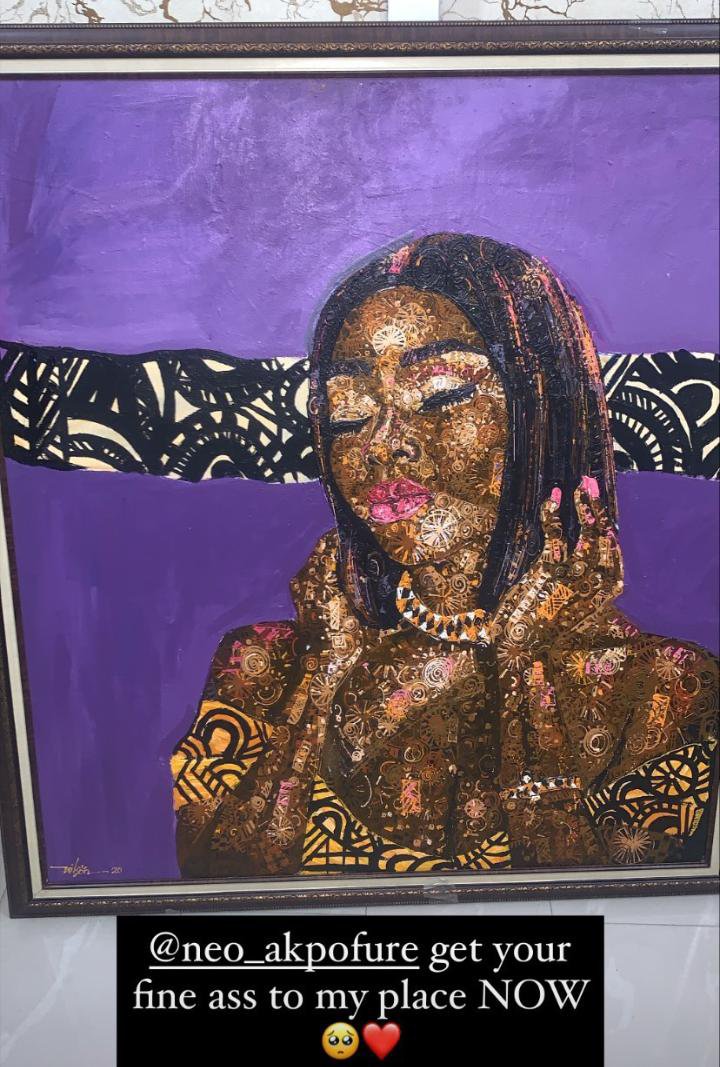 Taking to her Twitter page on the last day of 2020, Vee tweeted, “I have the sweetest boyfriend ever wtfff

I have the sweetest boyfriend ever wtfff 😩❤️

“Walking Into 2021 With Him” – Newly Married BBNaija Star, Khafi (Video)

D'banj Celebrates Wife As They Welcome A Baby Girl!

Actor Alex Ekubo who got engaged to his girlfriend, Fancy Acholonu, last week, has said that their wedding is happening...