Afrobeats singer, Burna Boy made a surprise grand entrance to his show at the O2 Arena, London yesterday August 27 in a spaceship. 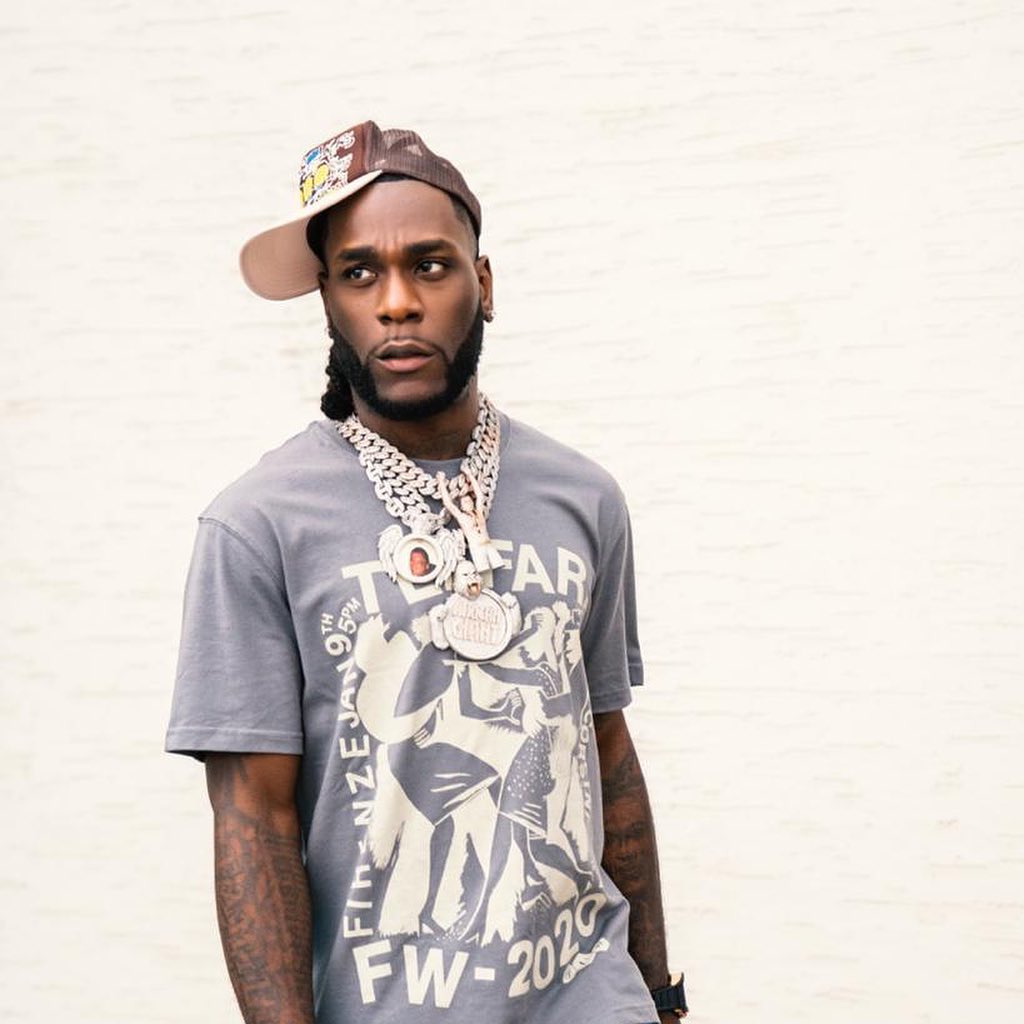 The Grammy-winning Nigerian singer, arrived at his show in a spaceship amid wild cheers from thousands of fans who turned up at the event in London.

Burna Boy had first graced the stage of The O2 arena alongside popular British singer Stormzy at the BRIT Awards in 2020, but eventually returned for his first-ever headline show on Friday. Some Nigerian artistes like singers Omah Lay, Ruger and Marvins star Rema also performed at the show held inside the O2 Arena in London.

Mercy Johnson Burst Into Tears On Seeing RMD, Others At Her Surprise Birthday Party (Video)

“No Matter What Happened, Remember You Guys Were Friends Before Anything” – Davido’s Cousin, Clarks Adeleke Tells Chioma (Video)

BBNaija: Erica Claims Brighto Has Feelings For Her (VIDEO)