Nigerian singer, Chidinma Ekile has joined the few lists of Nigerian artists that have to abandon secular music for gospel music.

Chidinma made the latest decision known over the weekend which concise with her 30th birthday.

The singer wrote in a post to Instagram on Sunday that she was now a “crusader of the gospel of Jesus” and has released a single ‘Jehovah Overdo’. 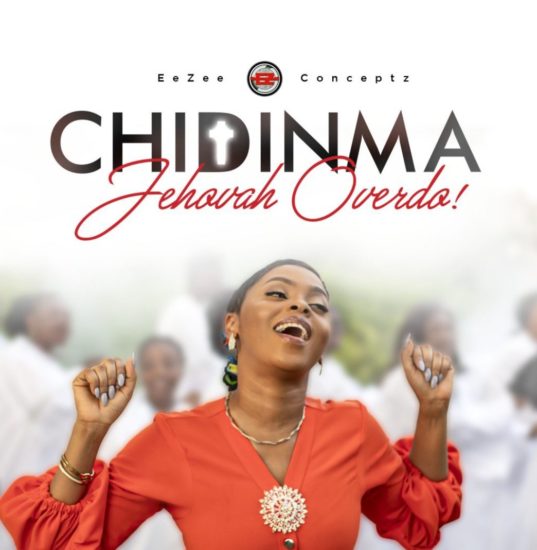 Chidinma is now signed to Eezee Concepts which is also home to gospel singer, Mercy Chinwo.

Chidinma was the winner of Project Fame West Africa 2010  and she won the hearts of many with her sonorous voice when she emerged winner of the music talent show.

She would later be known as Ms. Kedike following her 2012 hit song ‘Kedike’ off her debut album Chidinma.

“Using a minor as a trap to gather evidence is a criminal offence” – Actor, Yomi Fabiyi

Meet Paul Ephraim known as Jaypaul, one of the housemates currently competing for the grand prize of N90 million at the...

Meet Paul Ephraim known as Jaypaul, one of the housemates currently competing for the grand prize of N90...