A recent video of Davido’s alleged estranged fiancee, Chioma has surfaced on social media. In the video, Chioma was seen standing with chefs in the kitchen while she was doing some baking practicals.

Chioma has always indulged in her hobby which is cooking, hence the reason why she is called ‘Chef Chi’.

The chef may be planning on opening her own Joint as the new video she posted suggests she has enrolled in a baking school.

All these come up after an alleged breakup with her fiance and father of her child, Davido. 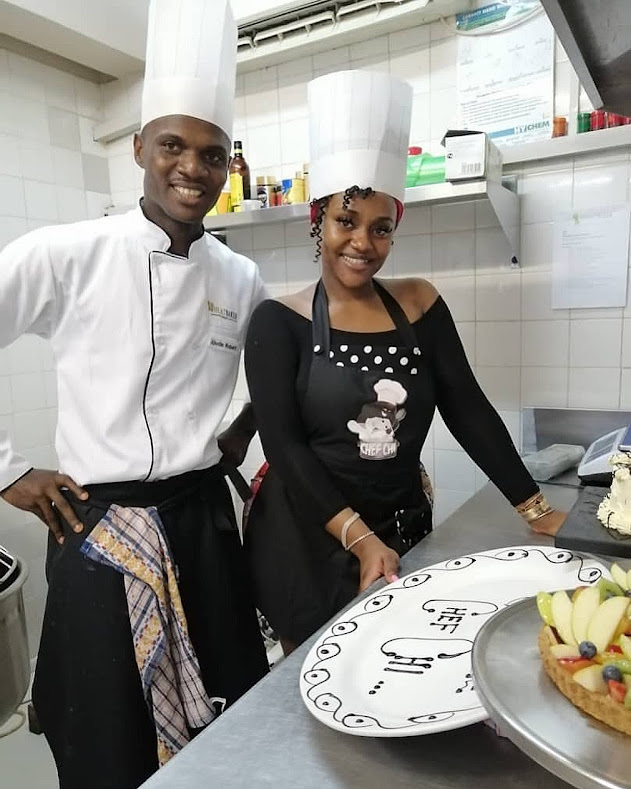 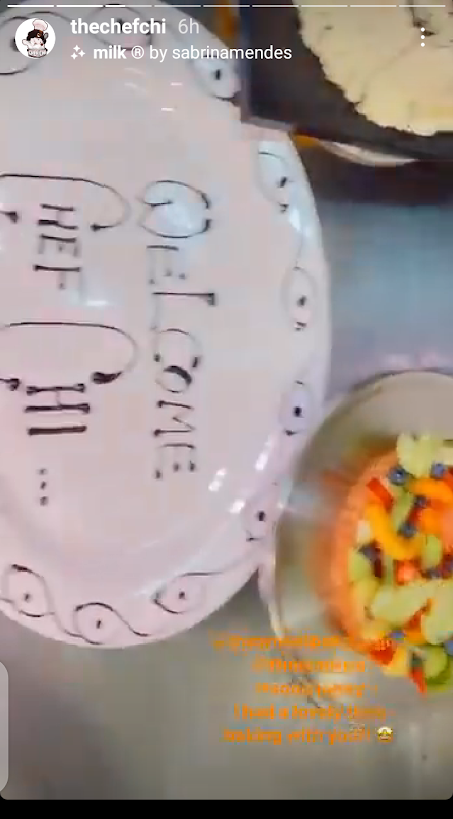 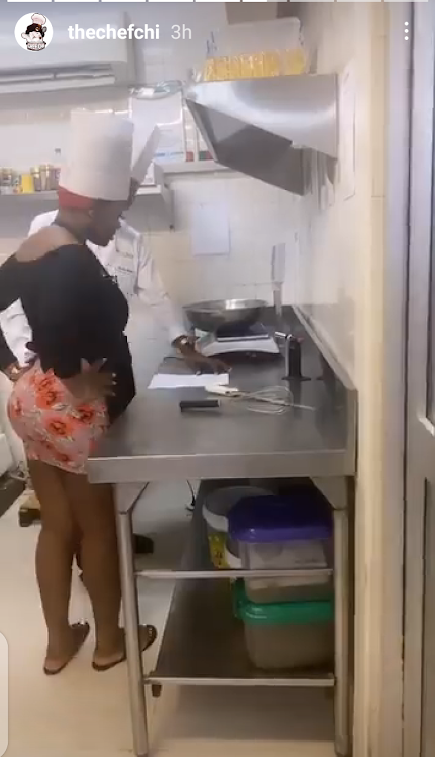 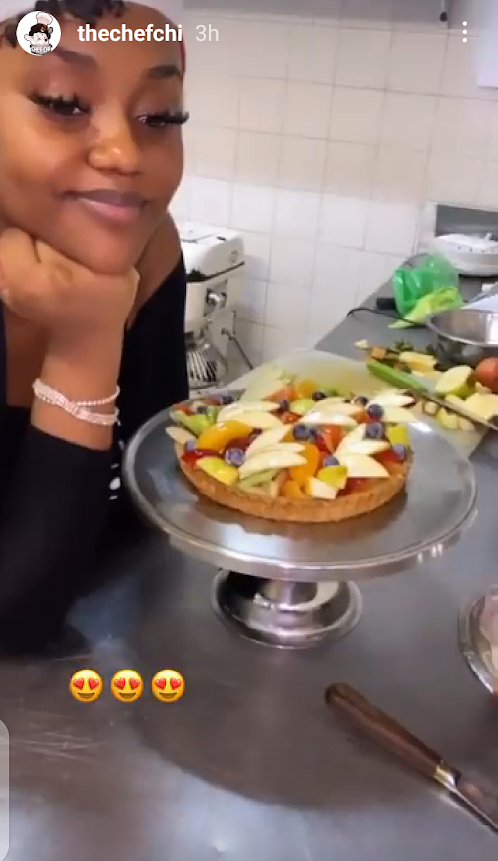 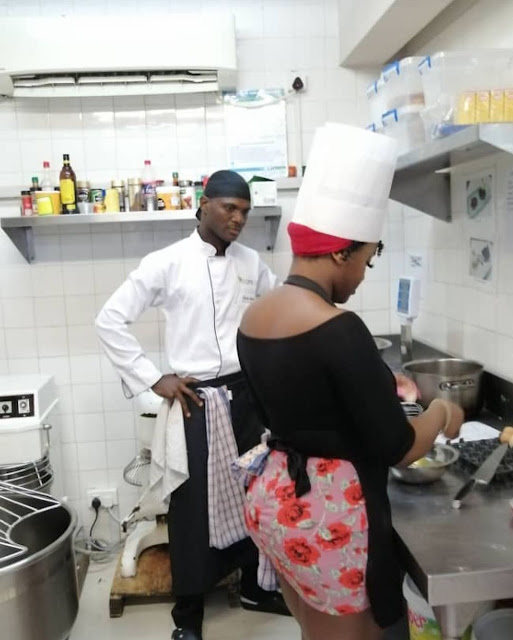