Stylists of ex-BBNaija season 5 housemates, Erica and Laycon have been called out by fans over their sense of style and fashion. 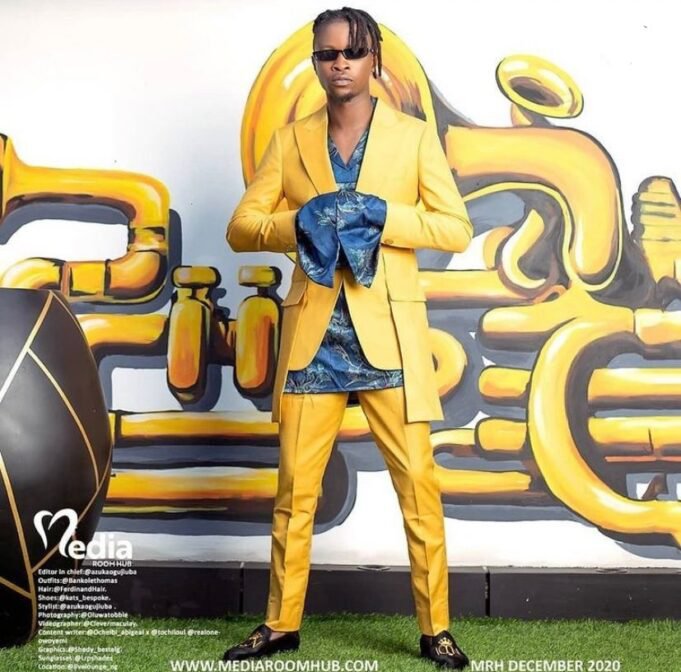 It all started after a magazine cover photo of the BBNaija season 5 winner surfaced micro blogging platform, Twitter.

Fans have now taken to the platform to drag whoever might be the stylists behind outfits being worn lately by Erica and Laycon. 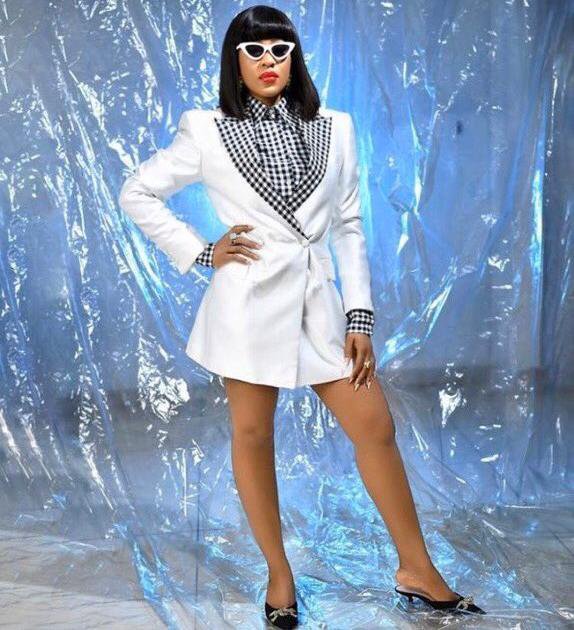 While many fans criticized Laycon’s dress sense, other fans stated that he’s not to blame, but his stylist.

A Twitter user quote-tweeted a photo of the reality stars and wrote, “Choir Mistress & Jet Li, seems their Designers are in love”. 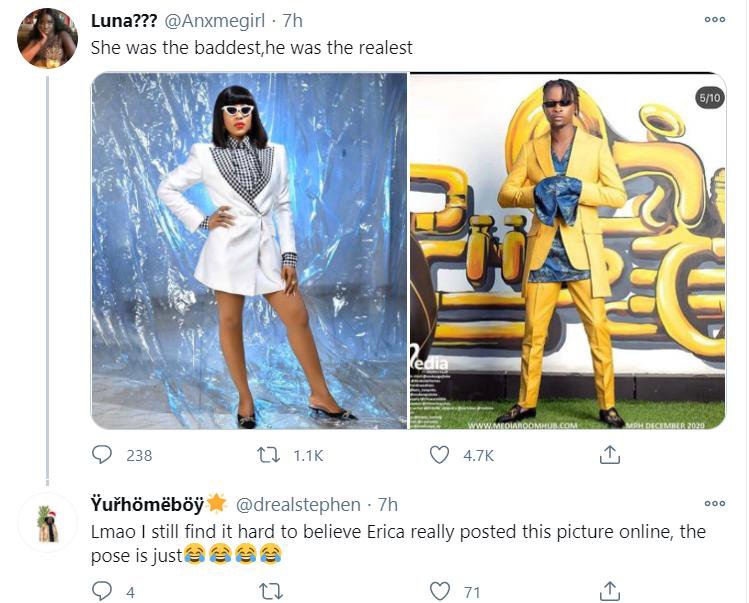 @_PLICE wrote, “Both of them have horrible stylists”.

@ObongRoviel tweeted, “I want to fight Laycon’s stylist one on one”.

EFCC Reveals Why They Are Yet To Release Obi Cubana