These New Photos Are Proof That Cynthia Morgan Is Back & Better

Reborn dance hall musician, Cynthia Morgan with the new stage name, Madrina is definitely making a strong come back and her recent photos are showing that.

Cynthia Morgan took to her Instagram page to share the stunning pictures which she deleted minutes later for a reason best known to her.

See her photos below; 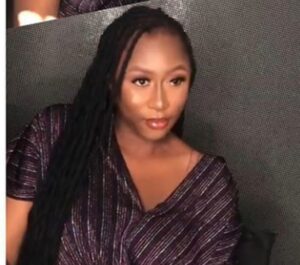 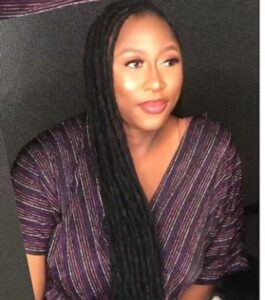 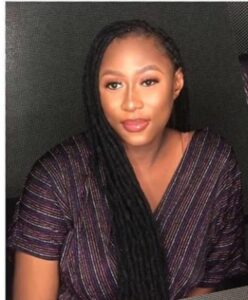 This is coming after the singer in an Instagram live chat has opened up on her fall out with the CEO of her former record label ‘Northside Records’, Jude Okoye. Read HERE

The dancehall star who now goes with the name “Madrina” recalled how she lost her stage name “Cynthia Morgan”, her VEVO account, royalties, Instagram account and other things because of the contract she signed and the record label issue she had with Jude Okoye.

She later apologized to her former boss, Jude Okoye following the misunderstanding that happened between them.

According to her, she never lied but allowed the hurt and pain from past dealings to take over my emotions, asking for understanding and patience from everyone supporting her.

She promised to not take the new opportunity for granted and also formally introduced herself as ‘The Madrina’.

Actress, Anita Joseph Pens Down Appreciative Post To Herself As She Clocks 36

Media personality Toke Makinwa has set a target she hopes to attain when she clocks 40. According to Toke Makinwa,...

Chimamanda Ngozi Adichie has lost her mother, Mrs. Grace Ifeoma Adichie. The mother of the renowned Nigerian novelist died on...

A preview clip of Prince Harry and Meghan Markle's interview with Oprah Winfrey has been released. In it, Harry said...

Big Brother Naija ex-housemate, Nina Ivy has joined the league of Range Rover owners. According to Nina, she was gifted...

Media personality Toke Makinwa has set a target she hopes to attain when she clocks 40. According...