Billionaire singer and philanthropist, Davido has treated his family and friends to a fun-filled beach-hosted party for his 28th birthday celebration. 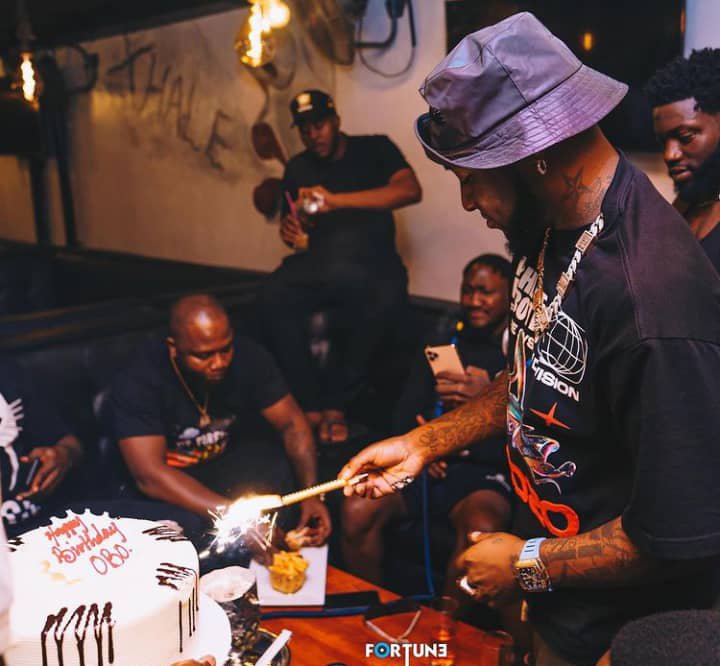 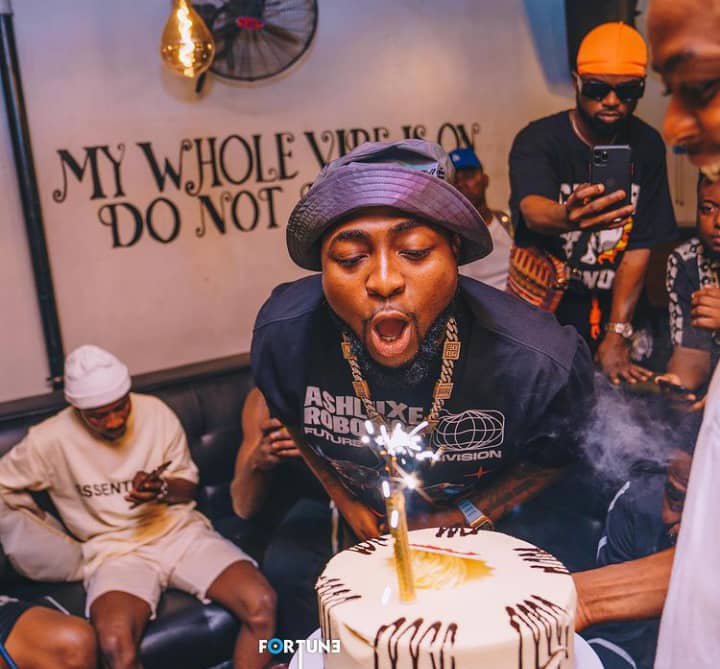 Marking his 28th year of human existence, Davido’s fiancee and mother of his son, Chioma Avril Rowland gifted him a customised jewelry bearing photos of him and his late mother. 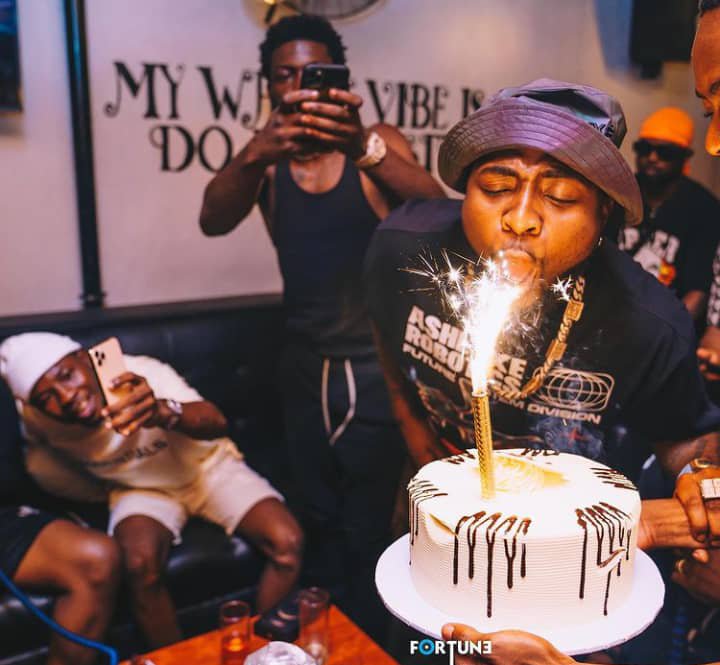 The singer’s 30 Billion Gang also treated him to an early morning surprise with trumpet sounds to mark his big day celebration.

In honor of his 28th birthday anniversary, Davido born David Adeleke also took to social media and shared photos of himself clad in royal outfits. 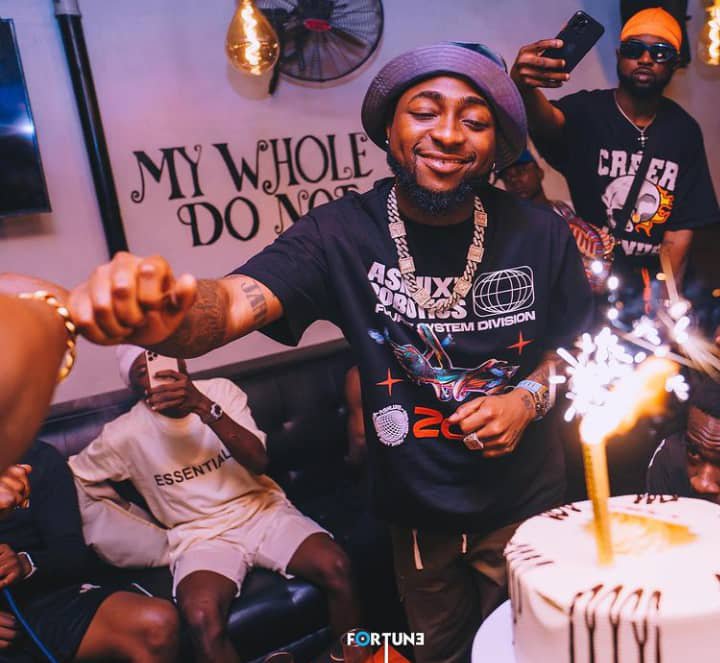 As man of the people, pictures and videos from his beach-hosted birthday party are already going viral on the internet. 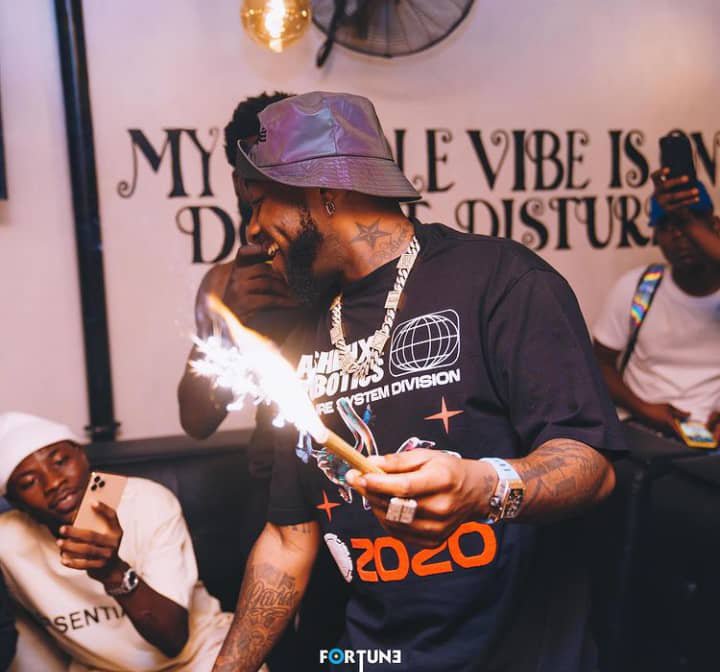 See more photos and videos below; 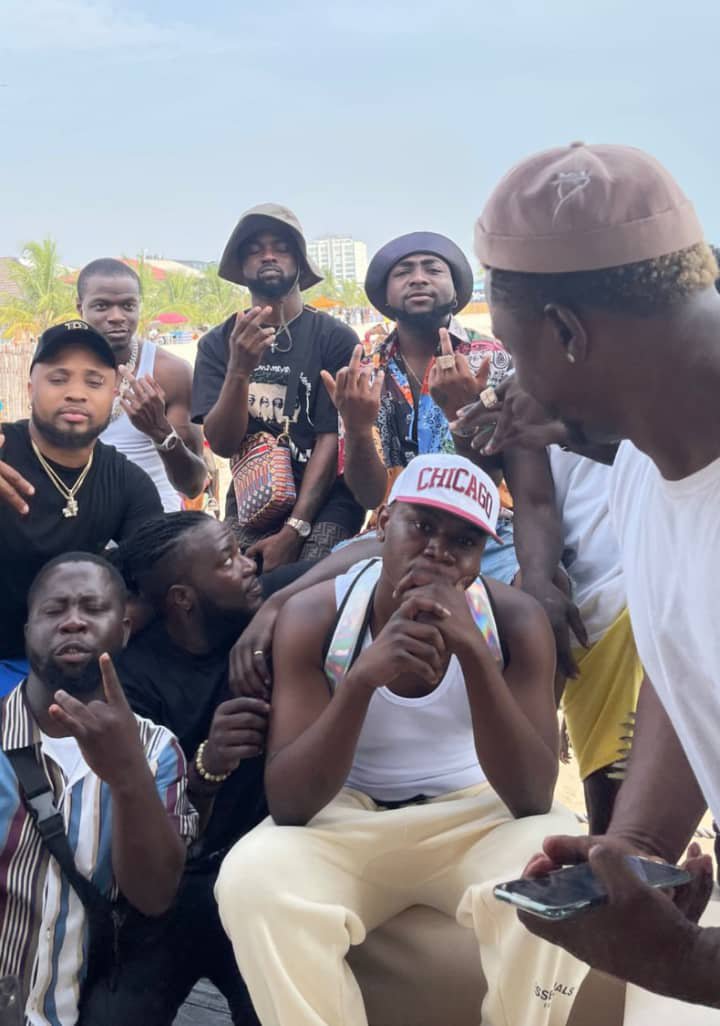 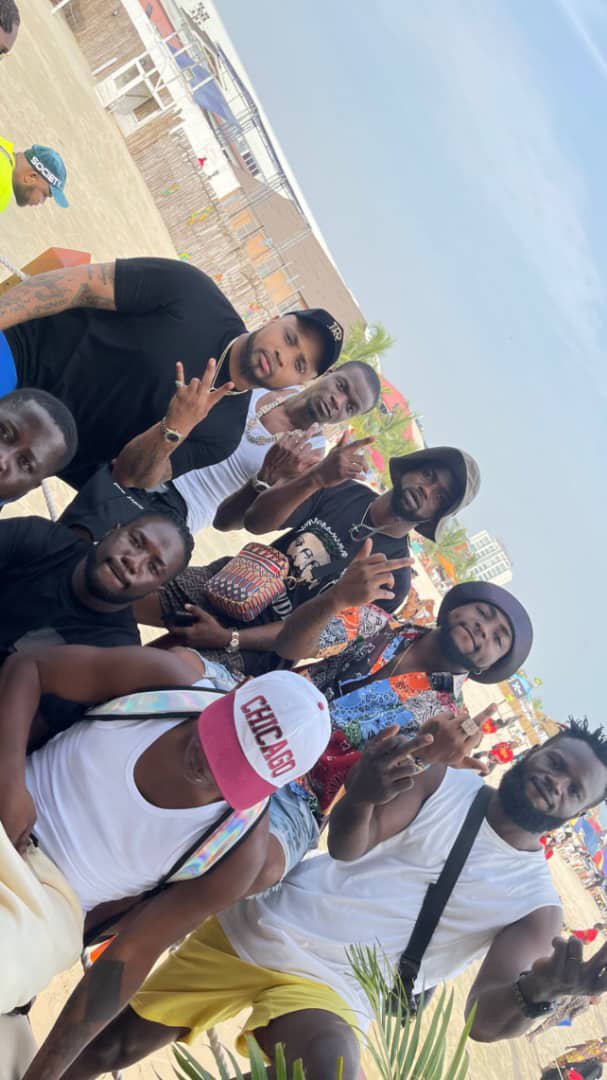