According to the latest report, Nigerian artiste, Dbanj through his lawyer, Mike Ozekhome (SAN), has slammed a libel suit of N1.5 billion naira on the Ms. Seyitan, a lady who had accused him of rape.

In a letter signed by Mike Ozekhome (SAN), Seyitan has been ordered to pay the sum of N1Billion for general damages over the “untold embarrassment, derision, public ridicule, marital disharmony, mental agony and psychological trauma which her tweets and publications have caused Dbanj”.

She was ordered to pay another N500,000 for “representing aggravated, punitive and exemplary damages”.

Further more, Seyitan is also expected to make an appearance in court within 30 days of which failure to do so may result in judgement being passed in her absence.

Recall that the accuser, Ms. Seyitan, had alleged that Dbanj raped her on December 31, 2018, at Glee Hotel in Victoria Island, Lagos.

Below is the writ of summons from Mike Ozekhome; 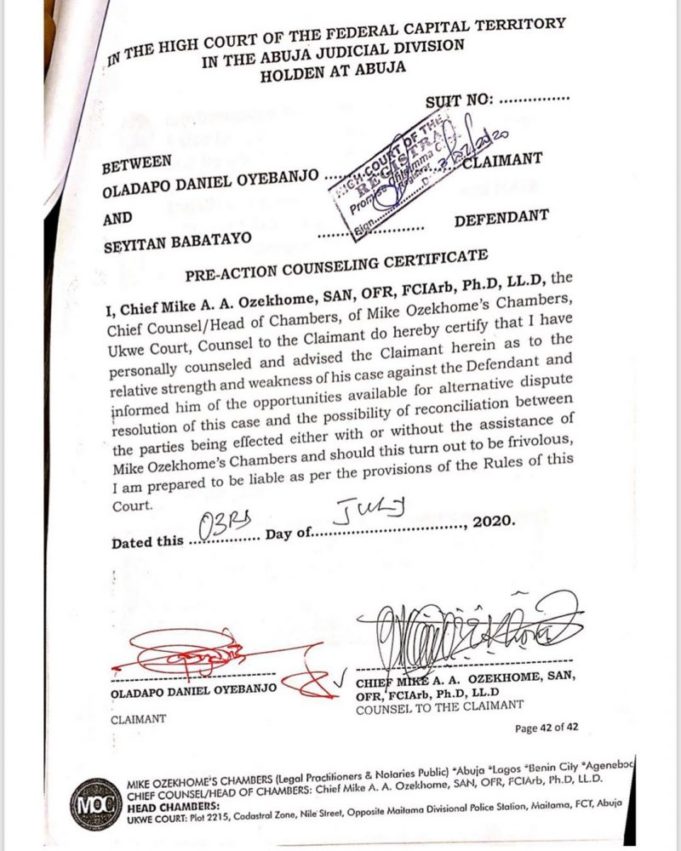 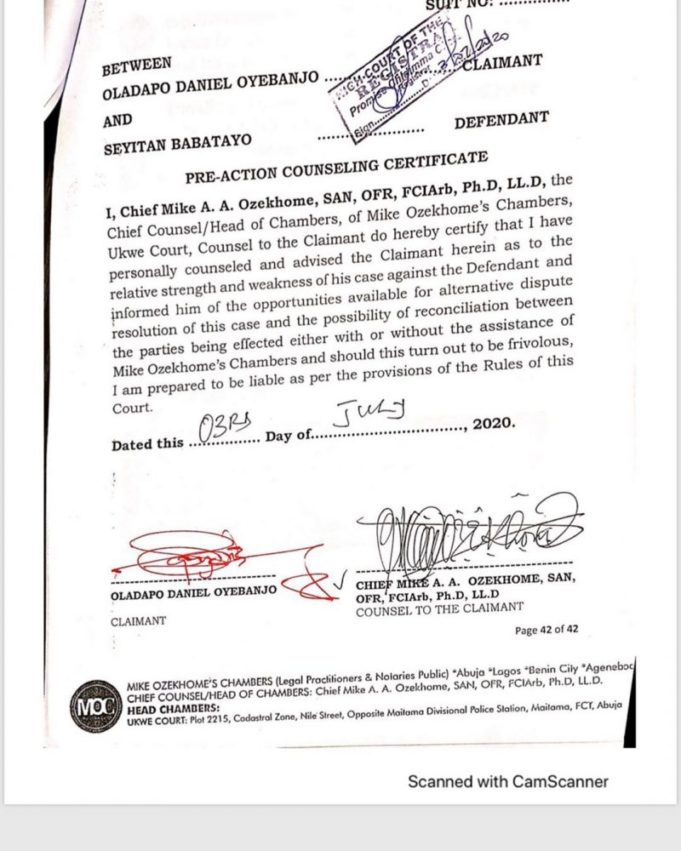 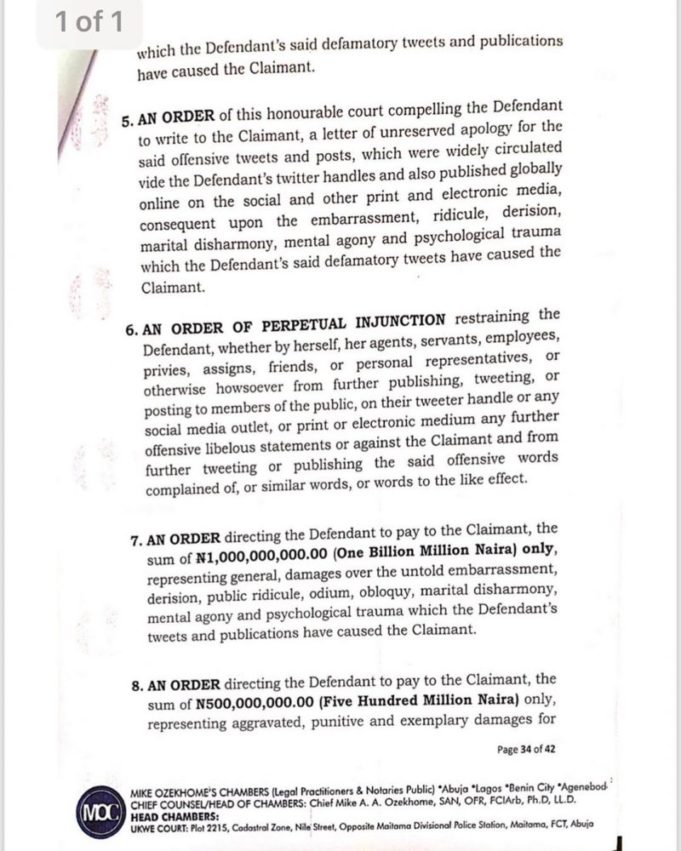 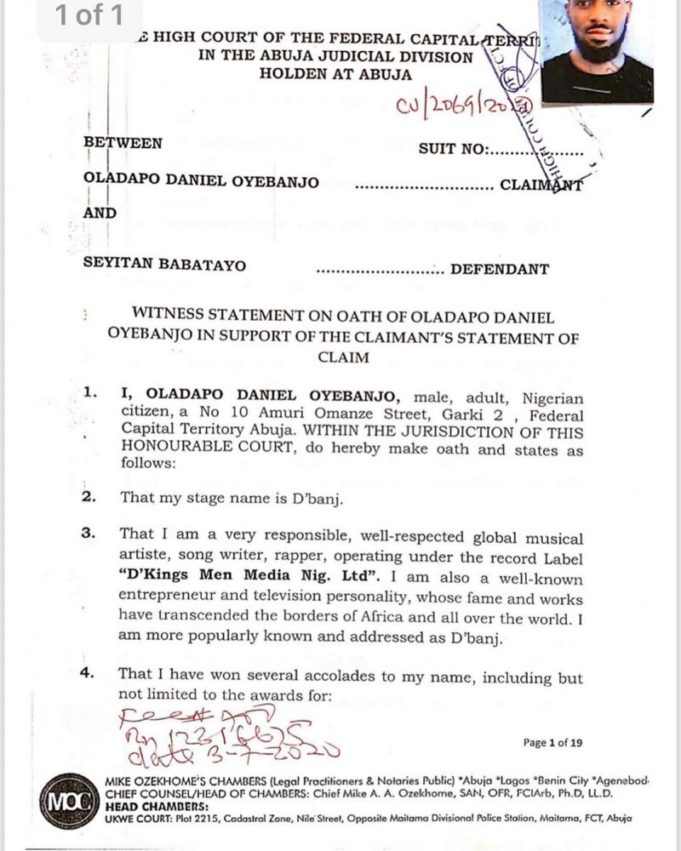 Kanye West Declares He Will Run For US President In 2020

American Rapper, DMX has died aged 50 following a heart attack that kept him on life support for days. The...

Queen Elizabeth is to enter an eight-day period of mourning following the death of Prince Philip on Friday at the age...

Davido’s Lawyer Reacts To Chioma Blocking him On Instagram