Diane Unfollows Ike Onyema On Instagram, Days After He Unfollowed Her

BBNaija star, Diane has unfollowed and blocked Ike Onyema on Instagram, days after he did the same thing to her.

Recall, news went viral some days ago of Ike unfollowing Diane and other friends of his ex-girlfriend, Mercy over his breakup with her. 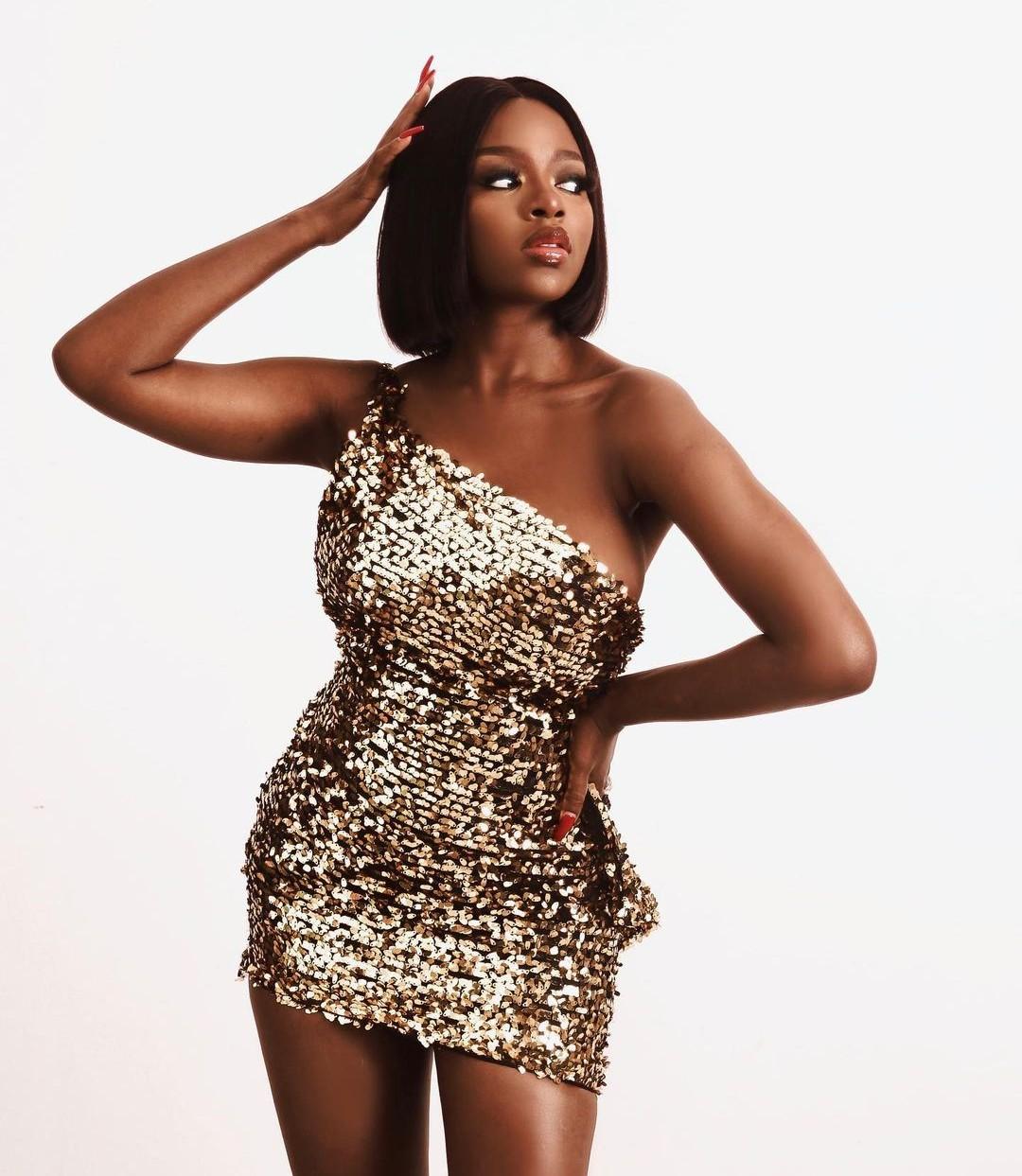 Shortly after he unfollowed Diane, she returned the favour by doing the same to him and warned him to maintain the decision he has taken henceforth.

Diane and Ike were best friends until he extended his anger on her after Mercy broke up with him. He unfollowed Diane following his breakup with Mercy Eke. 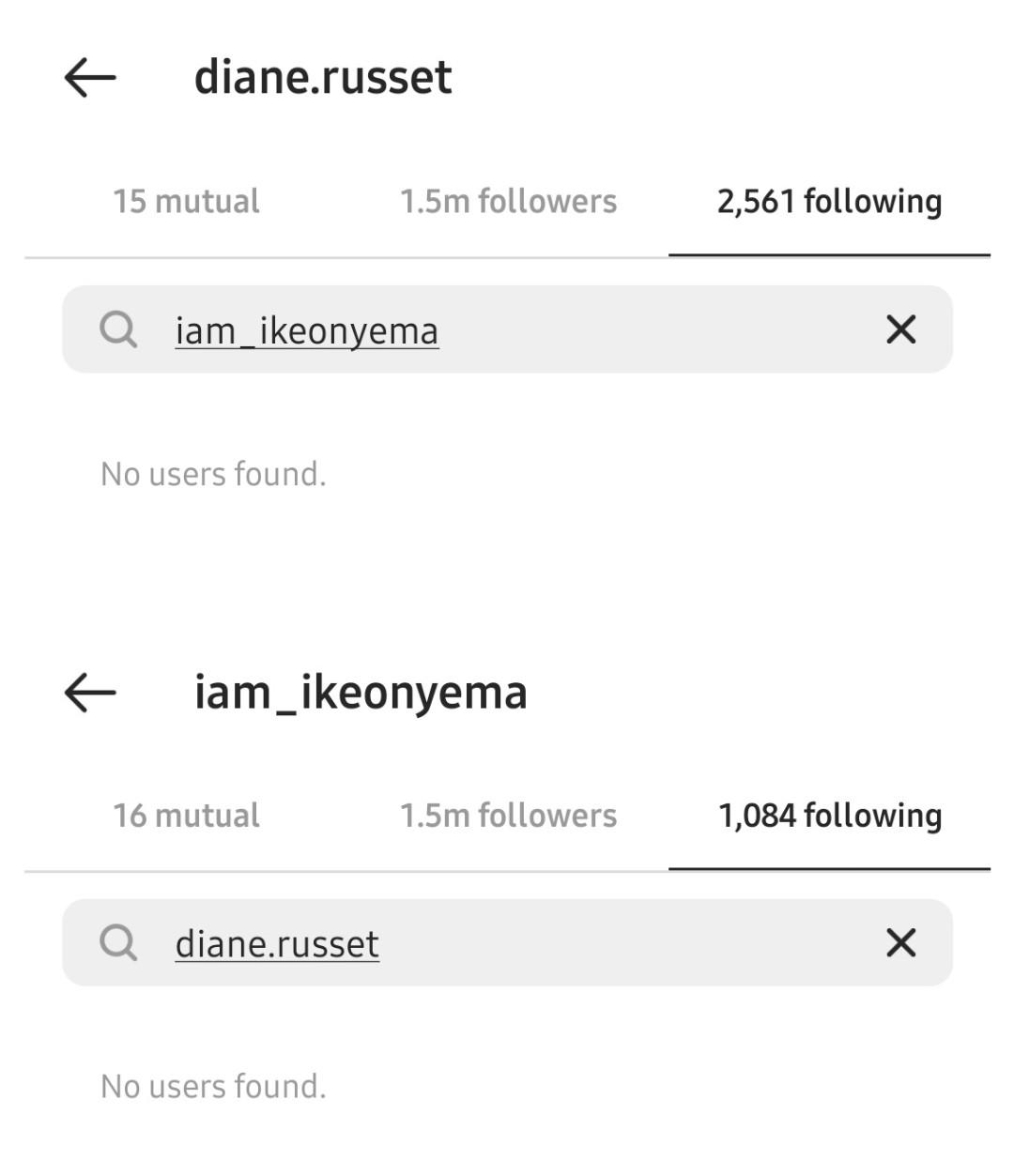 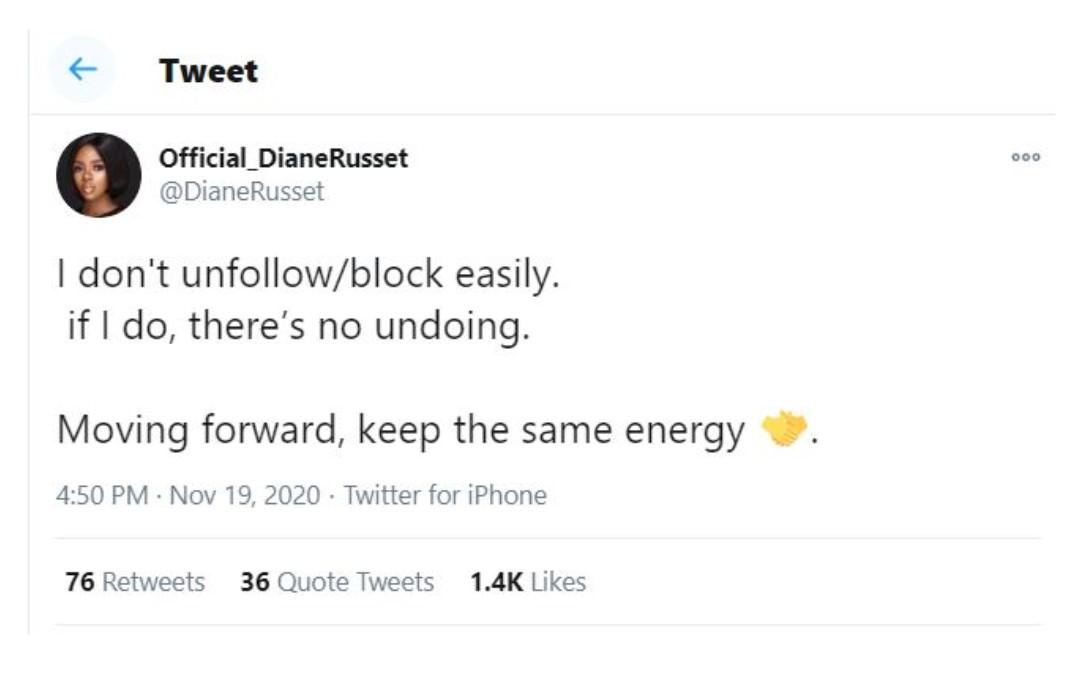 Jackie Chan To Donate His $350 Million Fortune To Charity, Leaving His Son With Nothing