Reality TV star and actress, Erica Nlewedim, yesterday, received a pleasant surprise from her father and some other family members.

During the gathering, her father heaped praises on her, saying she is very beautiful, and in the whole Africa, no girl can compete with her beauty. 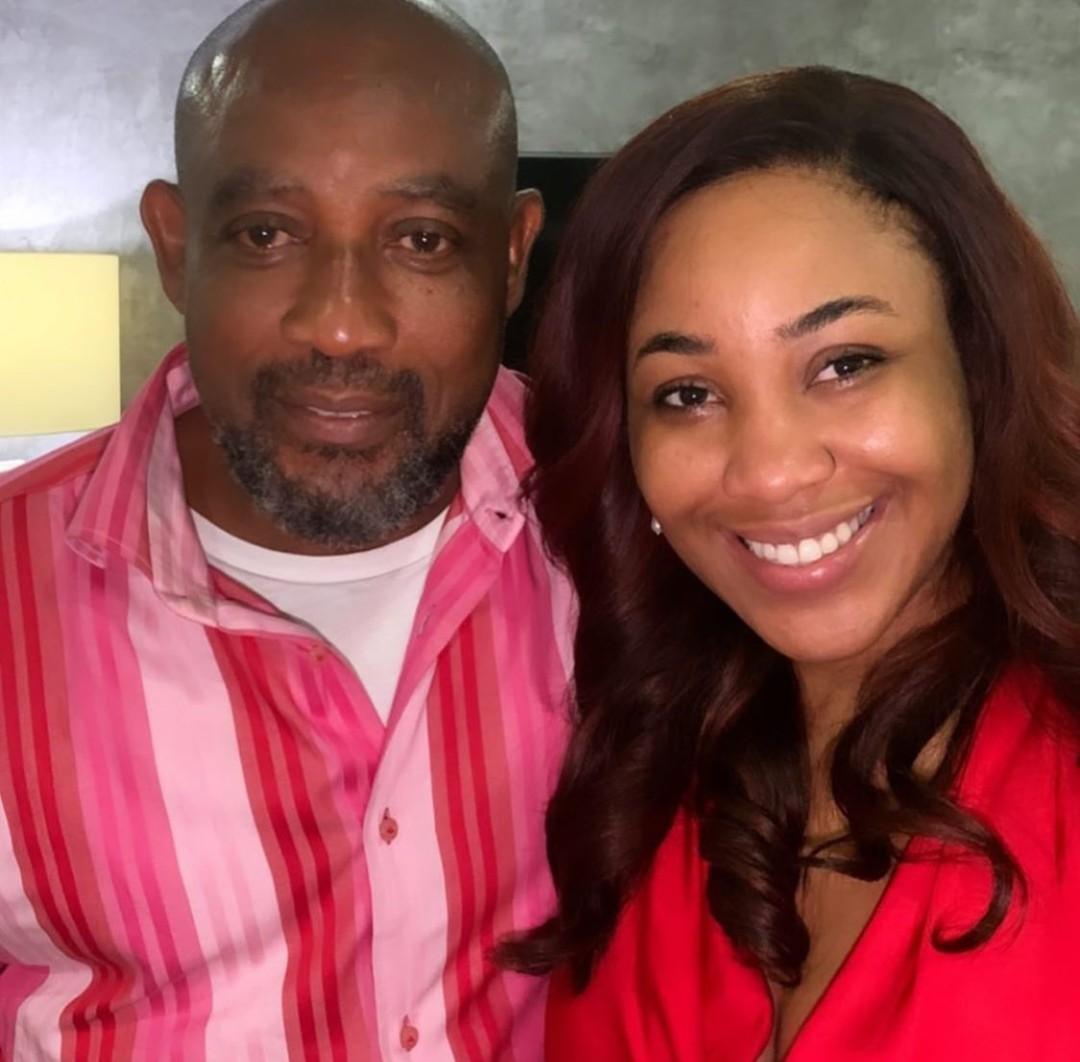 He was also heard, telling her that she got his good looks from him because he is handsome too, but Erica doubted it, saying she doesn’t believe her beauty comes from him.

The duo have finally hooked up with themselves after Erica complained about not having a complete family, and being very distant from her father.

You are the most beautiful girl in the whole Africa – Erica gushes as her dad heaps praises on her. . . Follow @mediagist for more exclusive updates.

I Still Get Goosebumps When I See Your Face Even After 9 Years – Yomi Casual To His Wife, Grace As They Celebrate Their Wedding Anniversary

#EndSARS: "The youths are not leaving the streets until we see action"- ex-BBNaija housemate, Tacha (video)

My Relationship With Ozo Is Nobody’s Business – Nengi (Video)