BBNaija finalist, Cross has disclosed how he was able to convince his mother who is an Evangelist to allow him to participate in the Big Brother Naija show. 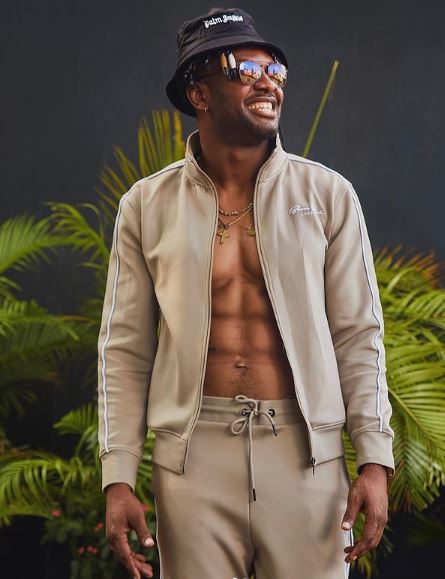 Cross, the first child of his mother noted that at first, she was against him participating in the show, but he had to break it down bit by bit and convince her.

In a Facebook live interview with PUNCH Online on Wednesday 6th October, he noted that his mom wasn’t conversant with basic entertainment trends and he had to make her reason along his path.

“My mum is a pastor – and evangelist – and she wasn’t used to these social media stuff and entertainment stuff or even Big Brother.

“So I had to explain to her little by little how it was and she said it was okay.

“Last year, when I almost went in, she knew how sad I was when I didn’t go in. So it was a bit easier to convince her, especially because of that.” Cross said

Actress, Iyabo Ojo Recounts How She Battled Depression Over Her Failed Marriage (Video)

“I’m Never Going Back To That Shape” – Comedienne, Lepacious Bose Says As She Shares Throwback Photos