#BBNaija: “I Hate Seeing You Talk To Wathoni” – Tolanibaj Says To Prince

Housemate Tolanibaj has finally gotten the man she has been craving in the house, Prince.

Last night, seeing that Nengi was having a good time with Ozo, Prince then fell back to Tolanibaj who has been professing her love for him for a while now.

Tolanibaj and Prince had a long conversation filled with clearing of things, moving forward and finally Tolanibaj sat on prince’ leg and they even slept on the same bed last night.

“I don’t like when I see u talking to her, let me just be honest with you. Yesterday that you guys were having a conversation, you don’t know how much it took for me not to come tell her to shut the f**k up.” she told him. 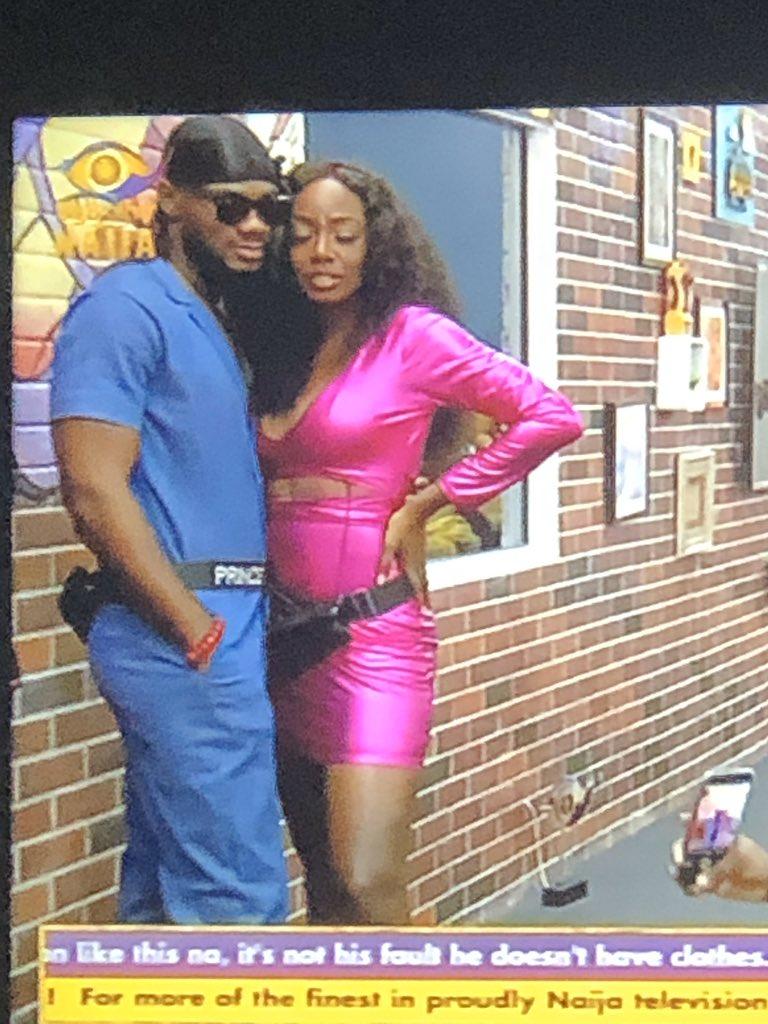 Watch the video below…

#BBNaija… TOLANIBAJ to PRINCE: I don’t like when I see u talking 2 WATHONI. Yesterday, you don’t know how much it took 4 me not to come tell her 2 shut the f**k up.
Prince don buy Job o😂
#bbnaijalockdown2020 #BBNaijaLockdown #TolaniBaj #benefitboys #kiddrica #PrinceBBNaija pic.twitter.com/gXCuUFlwQy