Billionaire philanthropist, Ned Nwoko has disclosed that he married his wife, Regina Daniels under three weeks, because he doesn’t believe in dating.

According to the billionaire, he believes love grows after marriage, and during that time, a man should take his time to groom his woman to become what he wants her to be, while married to her. 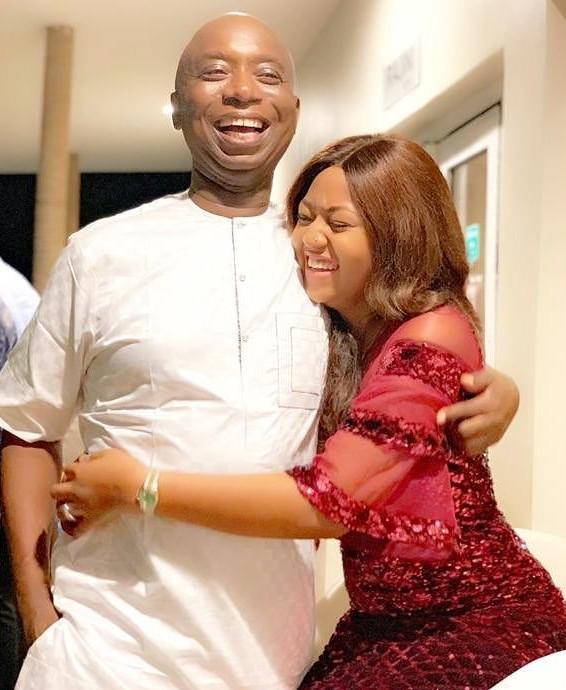 He also explained that he’s a true believer of culture and he believes in marrying plenty wives. He added that he loves children and Regina is aware that he could get married to another woman if he pleases.

BBNaija Princess Makes A Public Announcement About Her Love Life