Popular Nigerian singer, Tiwa Savage who’s one of the black and beautiful celebrities which you can describe as melanin-rich skin has shocked her fans as she opens up on how she tried to bleach her skin. 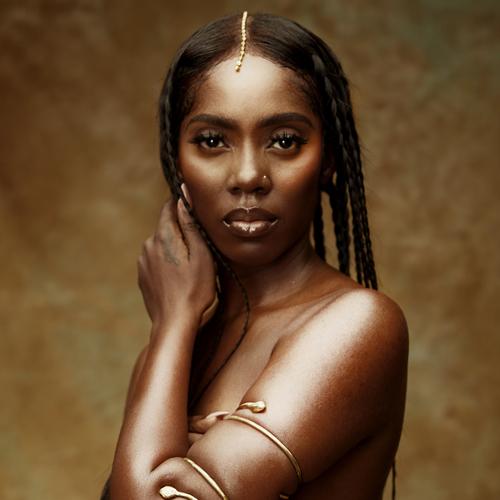 In an interview with Allure Magazine, the mother of one revealed that while growing up she had felt misplaced amongst her friends who had lighter skin.

This had caused her to feel inferior about having dark skin that she chose to bleach at the age of 14.

According to her, she used a bleaching cream mixed with lemon. This also had an effect on her body as she still has some patches tainted on her back due to the mixed cream applied.

Tiwa further reveals that despite putting an end to bleaching her skin, she still isn’t all confident about who she is in black skin.

“I actually did try to bleach my skin when I was about, I think 14 or 15 years. Even now I have patches on my back. My mom was cleaning my room and saw the cream that I used to mix with lemons. She wasn’t angry. it was more her disappointment. So I stopped but I was always insecure about being dark.”

Read Teddy A Birthday Message To Celebrate His Wife, BamBam

I Wish Cee-C Was My Girlfriend – Soso Soberekon