Ivie Okunbo now Mrs Ivie Uhunoma Emiko is the wife of the newly crowned Olu of Warri, king Tsola Emiko who was crowned on 21st August 2021.

Abujanow presents some facts about her:

Captain Idahosa Wells Okunbo, fondly known as Captain Hosa—died on Sunday morning in a London hospital after a long battle with cancer. He was aged 63. 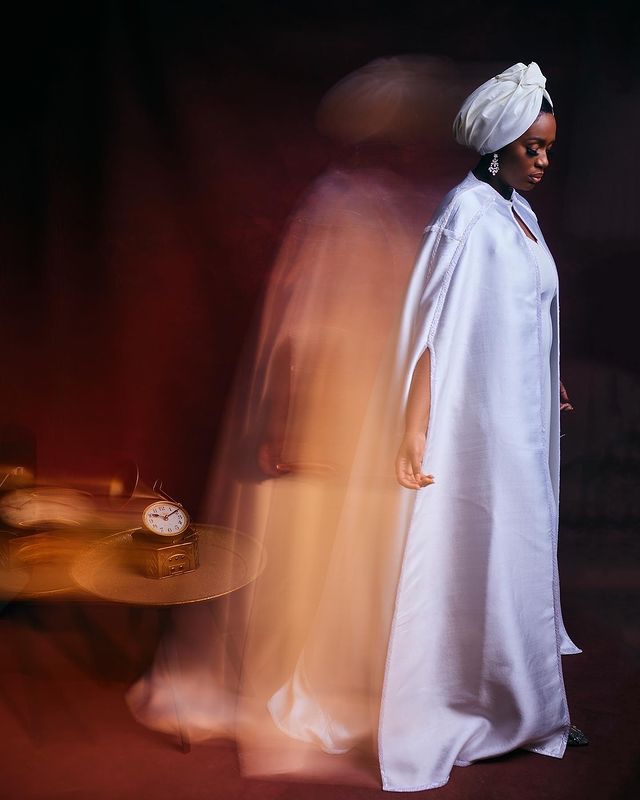 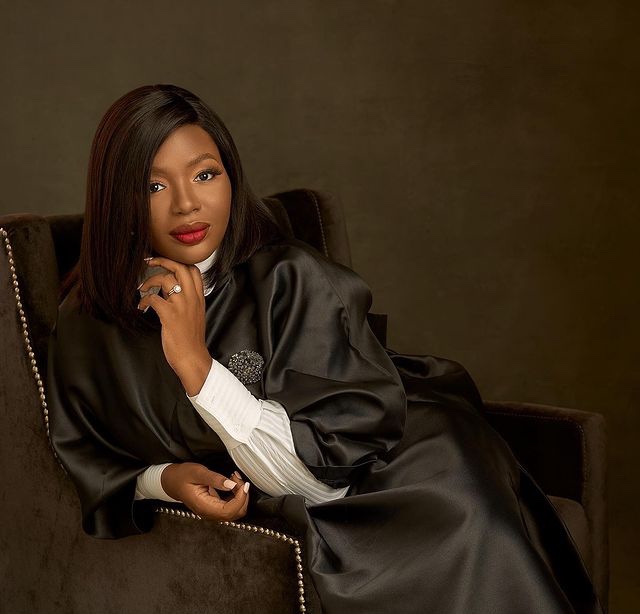 2. Prince Tsola Emiko tied the knot with his beautiful wife, Mrs Ivie Uhunoma Emiko in 2014 in a fascinating marriage ceremony that took place in the United Kingdom. They had their traditional wedding in Benin. 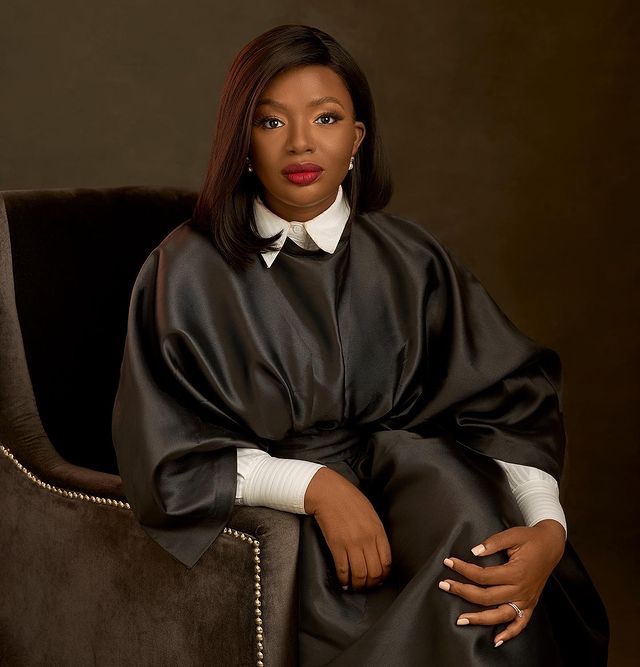 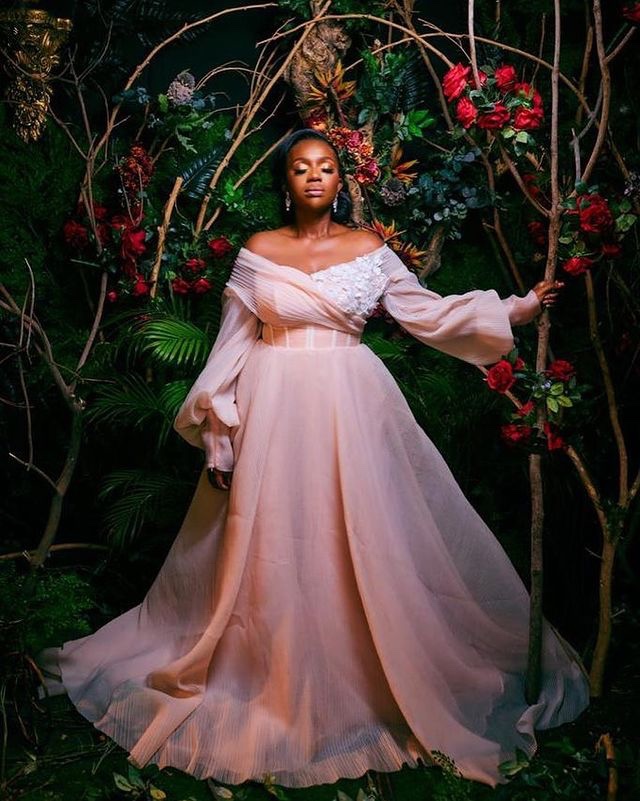 #BBNaija: Cee-C Reveals How She Felt About being Compared To Tacha And Erica

Basketmouth Opens Up About His Alleged Beef With AY Makun

First Man In The World To Get Covid Vaccine, William Shakespeare Dies Aged 81

#BBNaija: Watch Erica and Kiddwaya Reunite At A Party After The Show (Video)