More secrets continue to unravel for the popular reality star, Maria Chike, as new evidence confirms that Kelvin sponsored her through the BBNaija show.

Celebrity barman, Cubana Chief Priest refuses to give up as he continues to uncover with proof all that transpired between the biracial reality star and the husband of his sister.

This is coming following a threat received from Maria by the wife of her lover who she pressed to leave the marriage.

In a fresh post, Cubana Chief Priest debunked claims of the marriage crashing in 2018, while affirming that while their marriage, the embattled wife walked in on Maria in her husband’s house in Dubai.

“Divorce Was Just Served Barely A Month Ago, We No Dey Post Receipt With Ink Cover Slide To See Date, My Sister Gave Up The Marriage After Finding Out Kelvin Sponsored The Big Brother Movement And Also When She Came To Dubai To See The Husband Who Does Not Pick Calls Again And Low N Behold Maria Opened The Door For Her Putting On The Husbands Tshirt, I Personally Gave Kelvin Who Managed Maria’s Account While She Was In Big Brother And I Also Introduced Them To @pauloo2104 For Management, All We Ask Is Let Her Not Receive Threats Again She Has Moved Out Of Their Matrimonial Home In Owerri To Abuja Few Days Ago To Get A New Life, Let Her Be Respected. They Were Never Divorced Since 2018, She Just Started The Process Which He Is Yet To Respond,” he wrote.

See the receipts below … 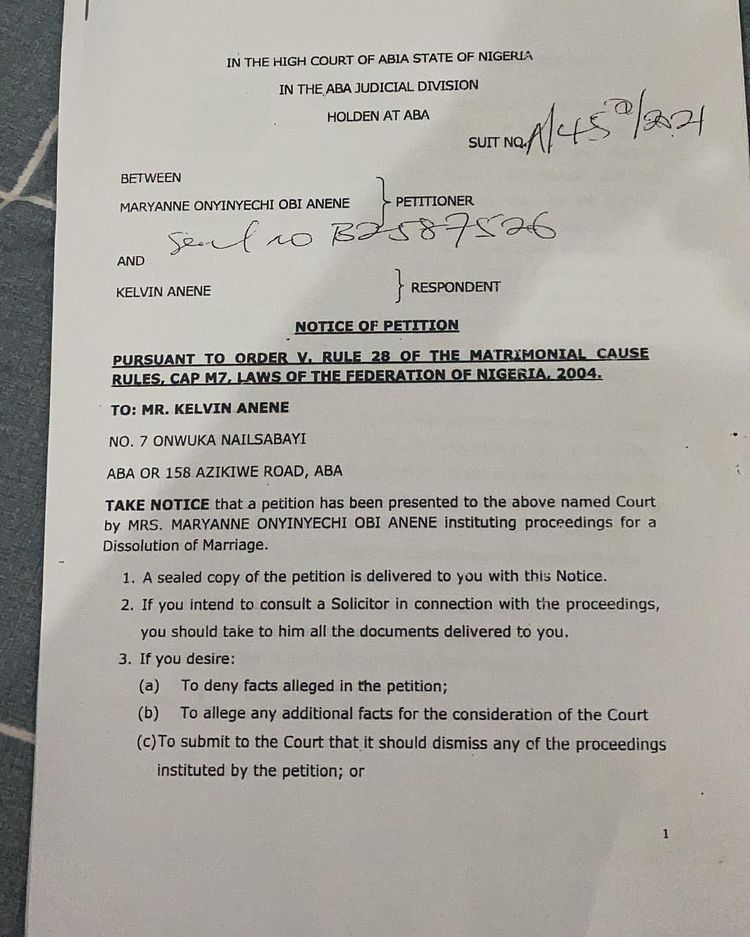 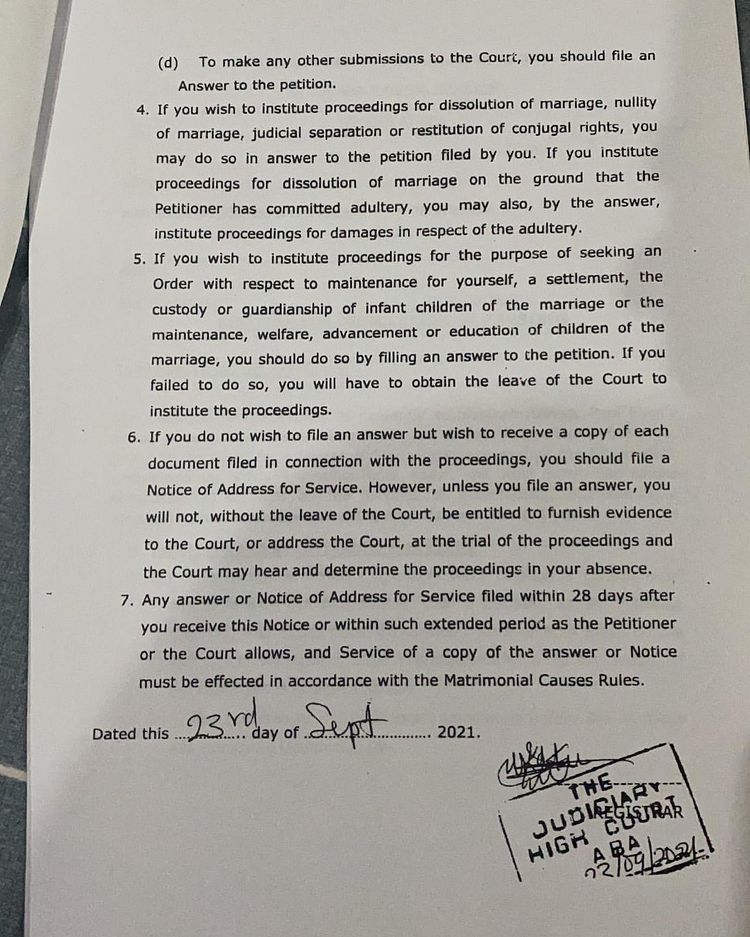 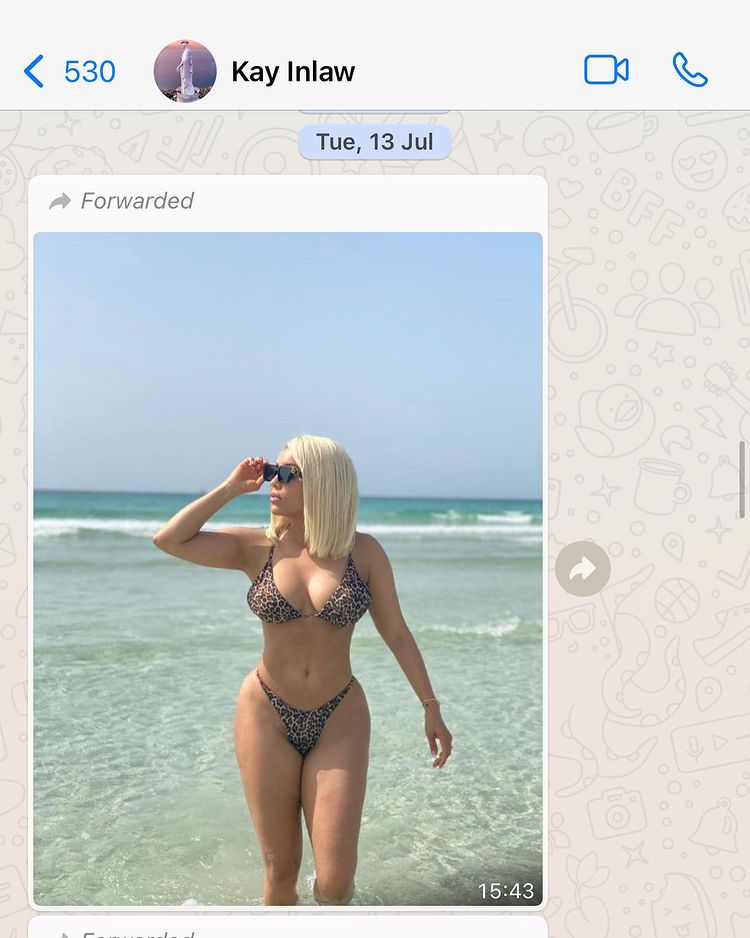 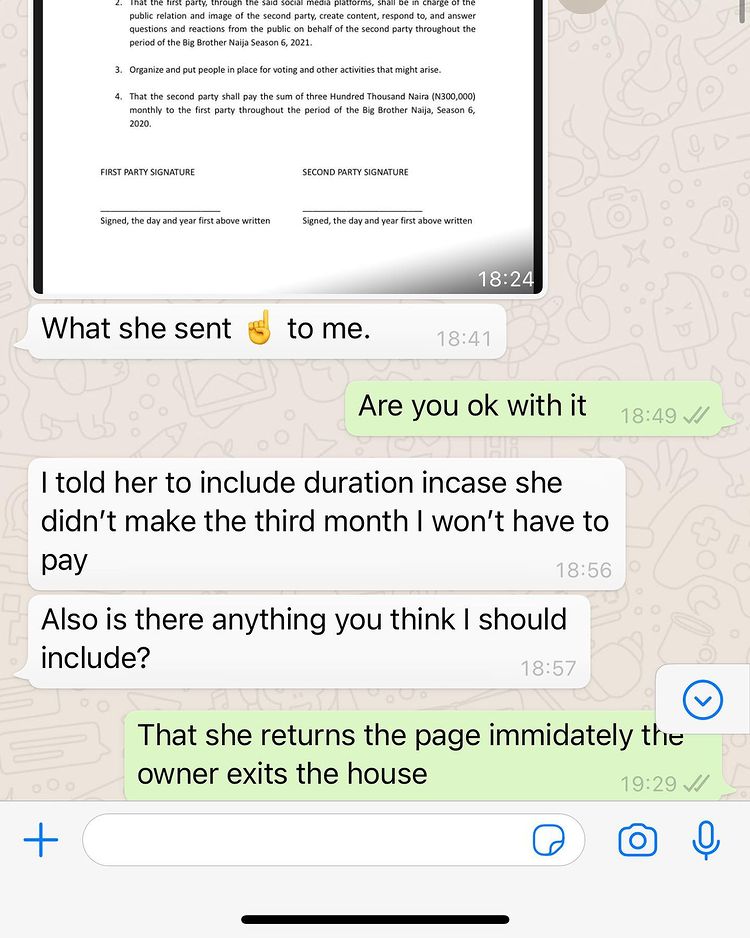 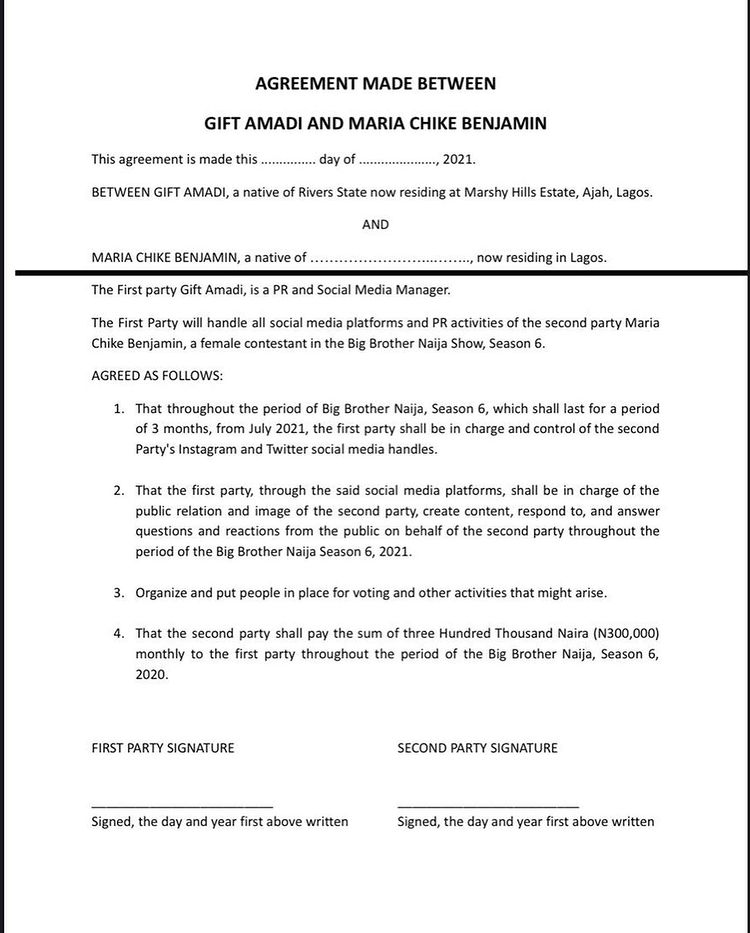 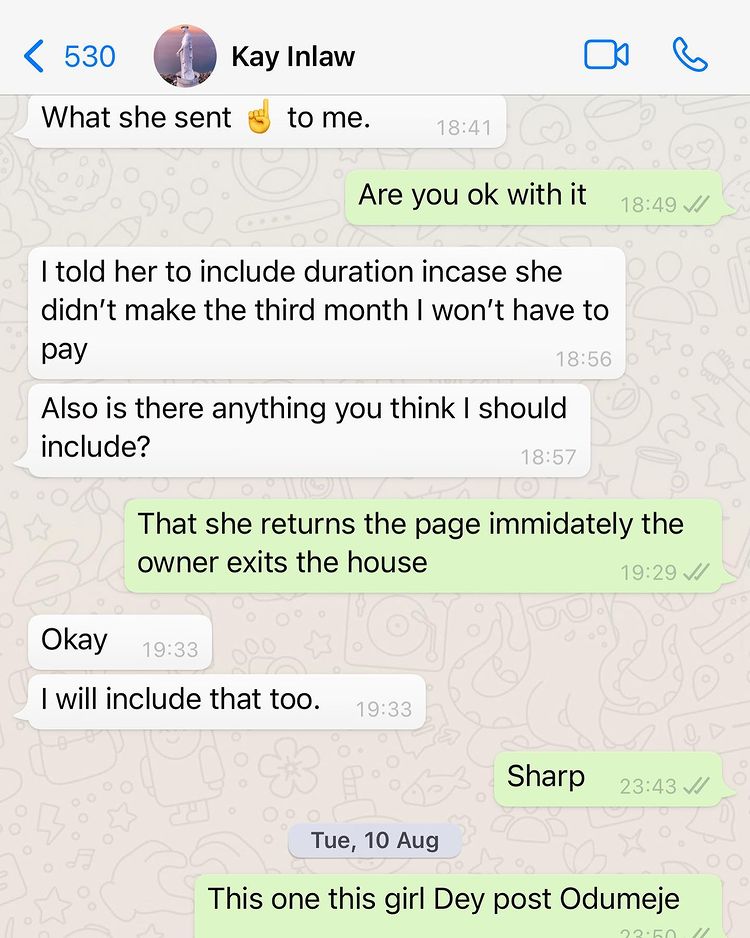 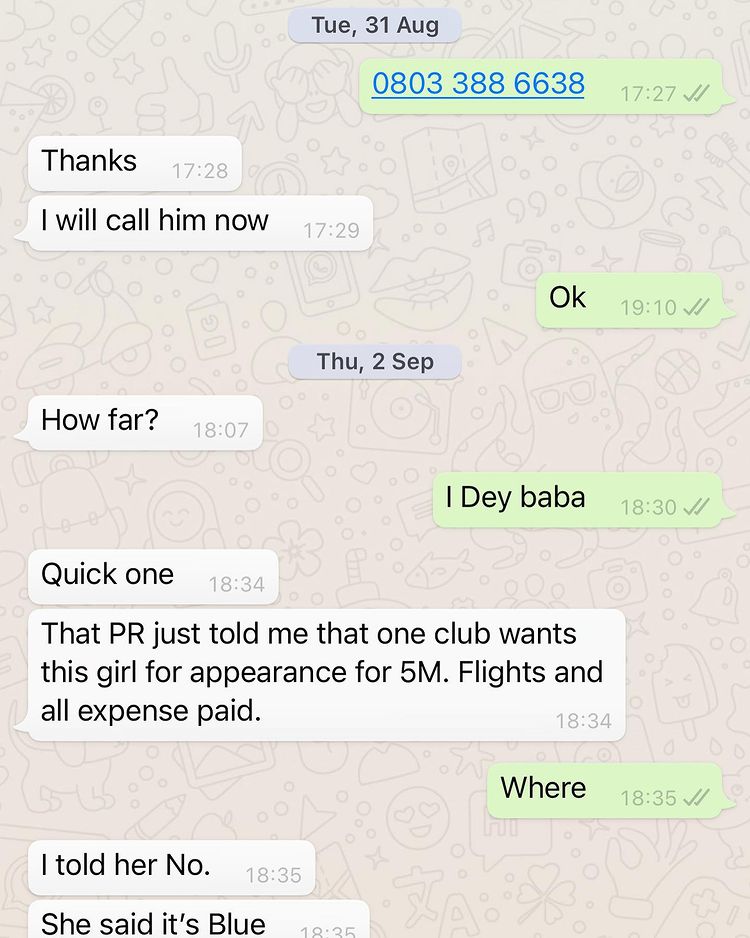 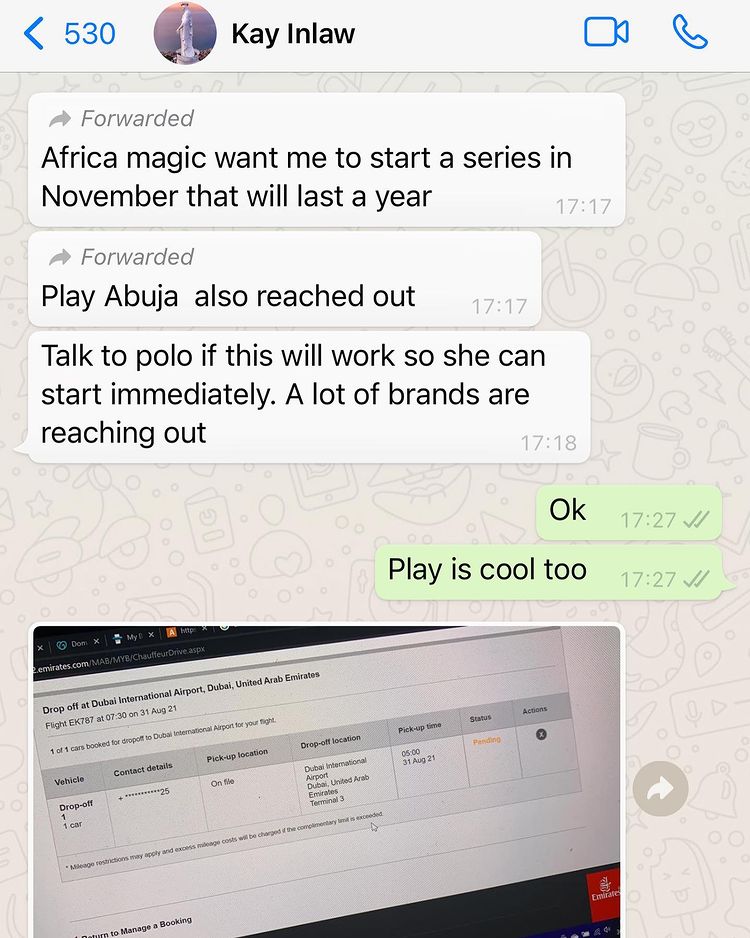 HOW TO ACHIEVE AN UNCONVENTIONAL WEDDING RECEPTION IN NIGERIA

‘Marriage Is Not A Big Deal’ – BBNaija Disqualified Housemate, Tacha