Veteran Nollywood actress, Lilian Bach, clocked 50 on November 9, and she took to social media to celebrate just like her other colleagues in the entertainment industry. 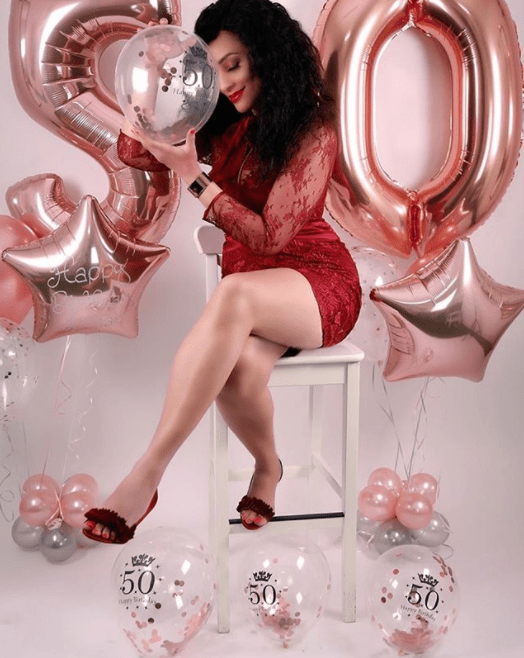 The beautiful thespian who was born in Lagos Island to a Yoruba mother and a Polish father, shared stunning new photos on her Instagram page and wrote; 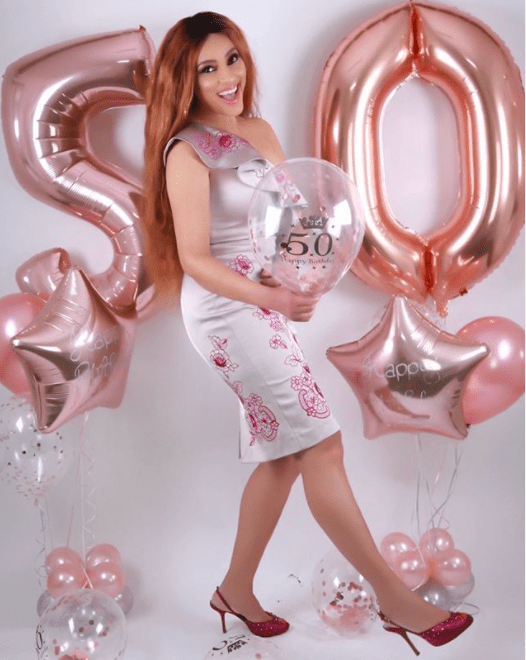 Lilian came into limelight in the 1990s as a model. She competed in the Most Beautiful Girl in Nigeria pageant and featured in several television commercials, becoming the Face of Delta.

She commenced her acting career in 1997, starring in several Nollywood movies of the Yoruba and English genres.

The actress secretly got married to her millionaire in 2012.

Apple Boulevard Restaurant Left A Sweet Taste In My Mouth

My Experience At Woks and Koi Was A Very Pleasant One