9 Facts About Mawuli Gavor, The Ghanaian Actor BBNaija’s Diane Is Reportedly In Love With

Mawuli Gavor is a well-trained accountant, a TV presenter, an actor, and a serial entrepreneur. Even though Ghanaian, he is popular here in Nigeria and his striking physique is one of reasons why.

Here are some facts from Mawuli Gavor biography:

1. Mawuli Gavor was born in Accra, Ghana. He has two siblings, a brother and a sister living in the USA.

2. Though born in Ghana, He spent most of his adolescent age in the US where he obtained a degree in Business Management & Finance from Franklin and Marshall College, Lancaster, Pennsylvania.

3. When he returned to Ghana after his studies in the US, he picked up a job as an accountant in a big firm in Ghana and while he was busy crunching numbers, he was also doing modeling on the side.

4. He later became a brand ambassador for Martini and this contract ensured that he would be the face of the brand not just in Ghana but in Nigeria. More rewarding contracts came by and Mawuli joined the cast of “Hush” after his meeting Mnet crew, the makers of the show.

5. Mawuli has appeared in films like “Obsession”, “Rumor Has It” and “PayDay”. One of his latest films came in 2018 when he appeared in the film “Chief Daddy” an erstwhile son of a multi-billionaire who included him in his will before his demise. The film is now available on Netflix.

6. Mawuli has worked as a TV presenter both in his home country Ghana and Nigeria. He is a presenter with Mnet’s Africa Magic’s “53 Extra”. Recently, the actor starred in a Jamaican film titled “Joseph”, his first major Afro-Caribbean collaboration. The film tells the story of a Jamaican guy connecting with his African roots.

7. He owns a small production company that has produced two films so far. In 2018, he won the award of Best Kiss in a movie alongside Odera Olivia Orji at the Bon Awards.

8. Publicly, he has not admitted to dating anyone but after he seen him in photos, kissing or hugged up, with 2018 Big Brother sensational housemate CeeC , people wandered maybe they had a thing. 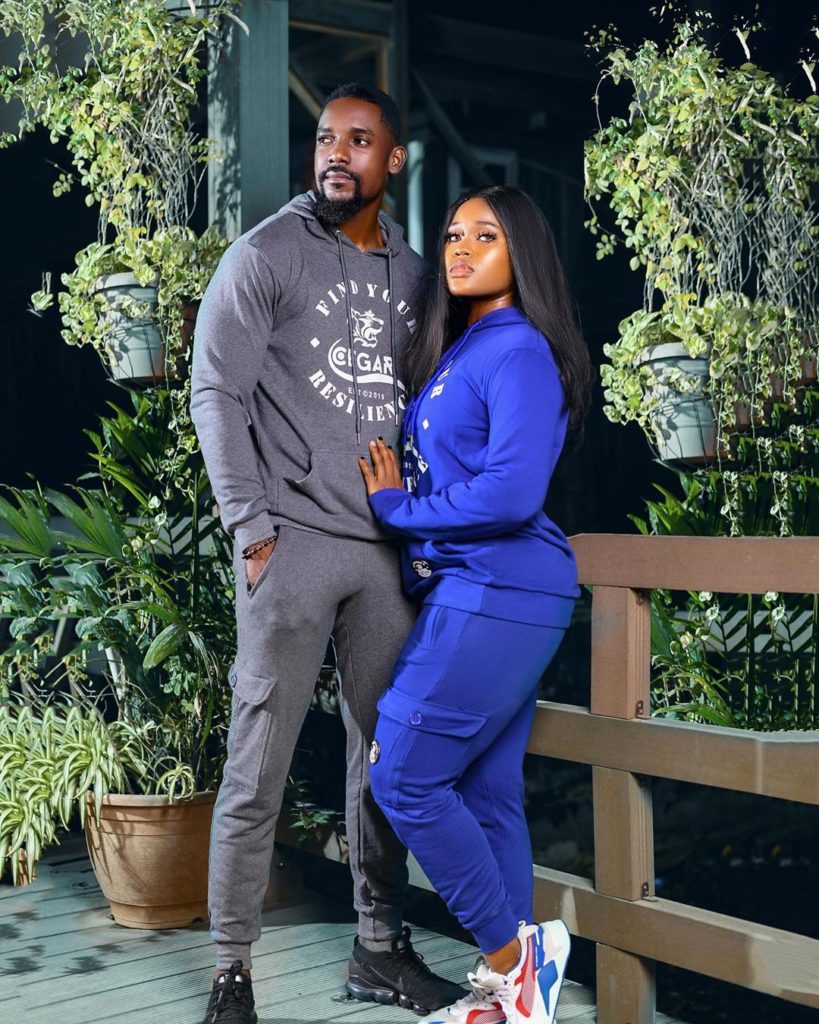 9. BBNaija 2019 star, Diane, who in June 2020, during a Reunion session, revealed she had had a thing or a crush or both with Gavor. It was later discovered that Diane’s love for Mawuli Gavor might be the reason why her relationship with Elozonam failed.

Watch video of Diane and Mawuli:

Regina Daniels’ Co-wife, Laila Visits Her At the Hospital After The Birth Of Her Son (Photo/Video)

Actress, Iyabo Ojo Mourns As She Loses Her Mother

Falz showed up at the 14th Headies Awards with a new hairdo. The Nigerian rapper, songwriter, and actor has gone...

Sensational singer and actor, Banky W has talked about the birth of his new baby, Zaiah in a recent post...

Filmmaker, Funke Akindele shared an adorable gesture by her husband JJC Skillz while she was on a movie set. The...

Big Brother Naija's lockdown housemates, Vee and Lucy have reacted to the news about their reunion date. These reactions come...

Visiting Abuja? 7 Places You Must Stop By When You Are In The City

Banky W And Adesua Etomi Have Welcomed A Baby Boy!

Falz showed up at the 14th Headies Awards with a new hairdo. The Nigerian rapper, songwriter, and...