#BeLikeNgoziChallenge is currently trending on Nigerian Twitter as Nigerians share photos of themselves dressed in African print and headgear that is peculiar to former Minister of Finance, Ngozi Okonjo-Iweala.

Nigeria’s Ngozi Okonjo-Iweala was appointed Monday as the first female and first African head of the beleaguered World Trade Organization, saying a stronger WTO would be vital for the global coronavirus recovery.

The challenge was started to celebrate the former Minister made history on Monday, February 15, after she was elected as the Director-General of the World Trade Organization, making her the first woman and African to lead the organization.

See the photos below.. 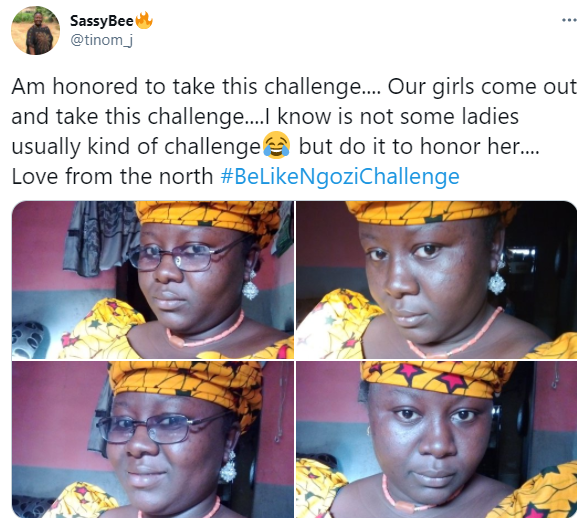 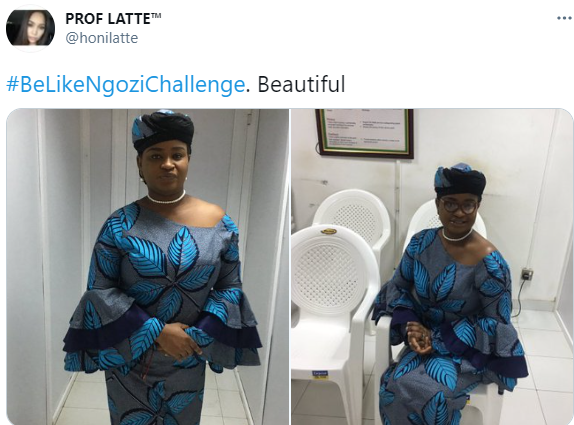 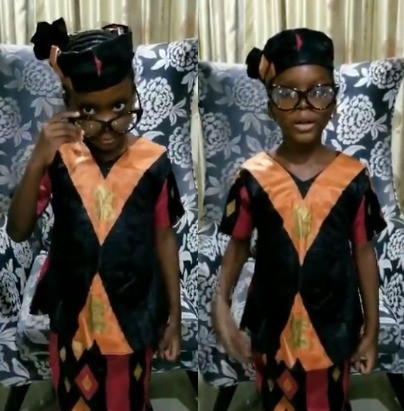 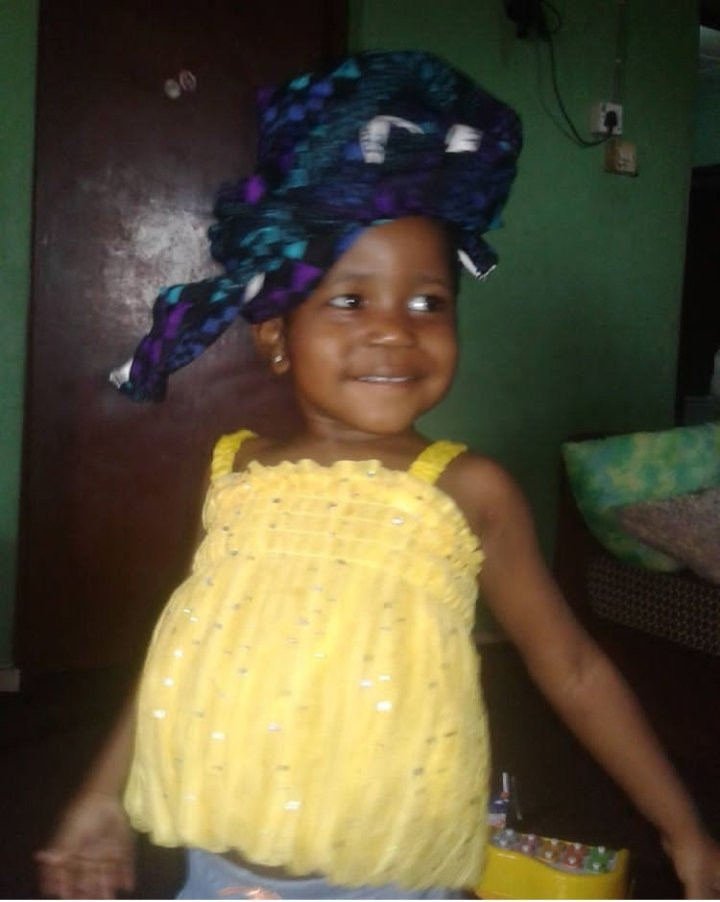 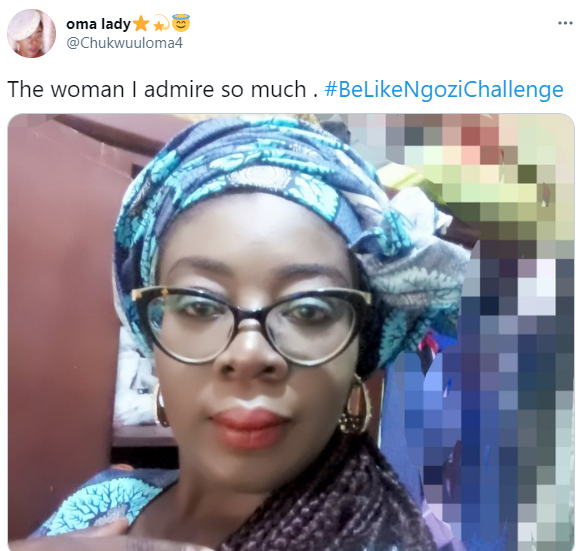 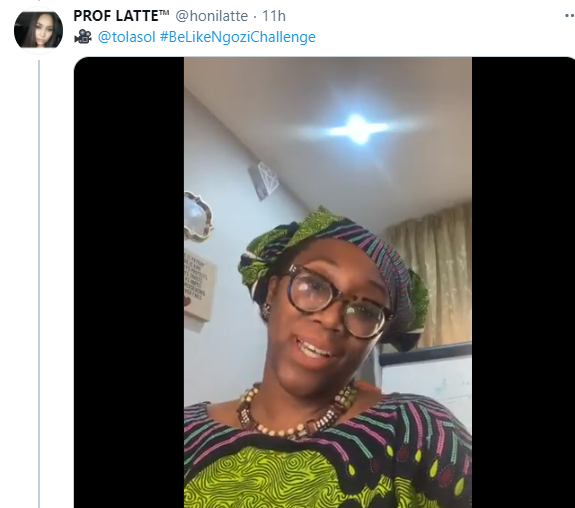 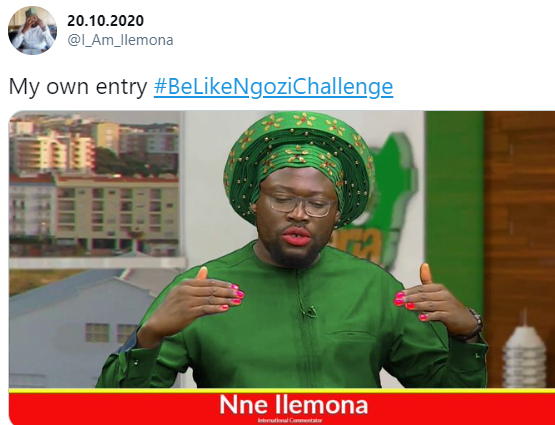 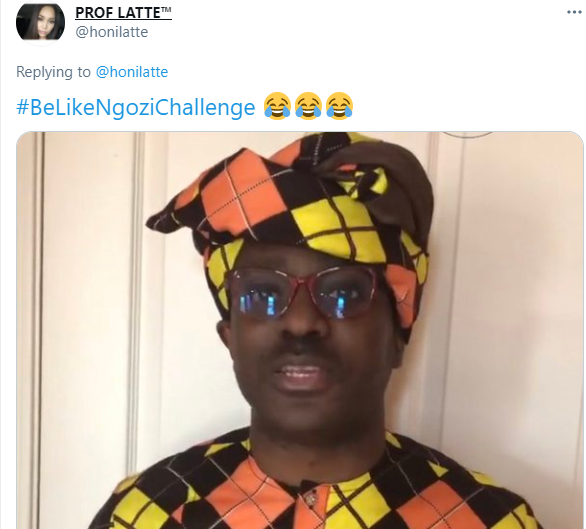 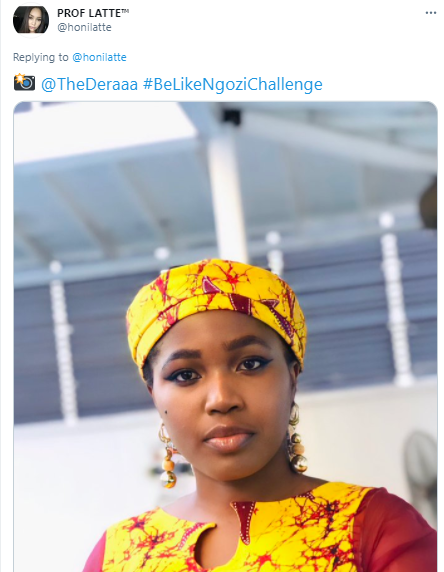 Michael B. Jordan Rents Out An Entire Aquarium For Lori Harvey To Celebrate Valentine's Day

“If You Touch My Wife, I Will Break Your Head” – Anita Joseph’s Husband Warns Abusive Men