The alleged father had earlier expressed disapproval of Regina Daniels and Ned Nwoko’s union, stating that his daughter is still a teenager and is actually 17 years old not 20 as she claimed. 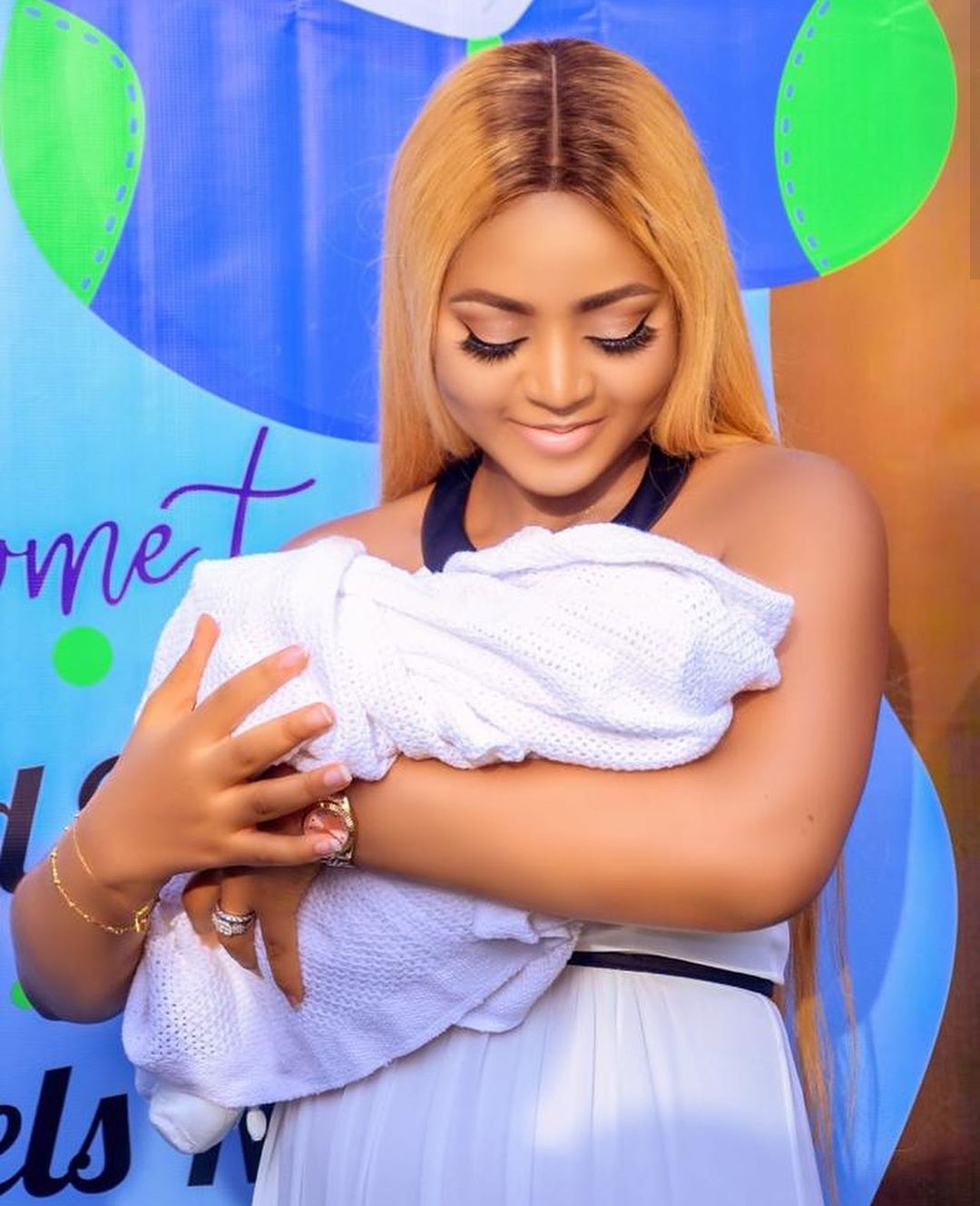 He explained that he had called his daughter to tell her that she was threading the wrong path, but she told him she loves the politician.

Regina welcomed her son with Ned last month and yesterday, he was named Munir Neji Ned Nwoko. The occasion was graced by dignitaries including Regina’s father, Barrister Jude.

#BBNaija: Erica Bathed With Myself And Brighto Without Any Clothes On – Neo Reveals

Michael Fisayo Olagunju better known as  MC Fish, who is the husband of Nollywood actress Anita Joseph, has responded to...

These are CNN’snominations for 20 of the best soups around the world: Banga | Nigeria Banga is so popular in...

British singer Adele and her ex-husband Simon Konecki have finalized their divorce 2 years after announcing their split. Since her...

DJ Cuppy Has Been Accepted Into Oxford University For Her Masters

Lady Tattoos Bola Tinubu’s Face, Name And Date Of Birth On Her Back (Photos)