Heartbreaking Photos From The Burial Of Late Sound Sultan

The family, in a statement, said Sound Sultan died on Sunday of Angioimmunoblastic T-cell Lymphoma. 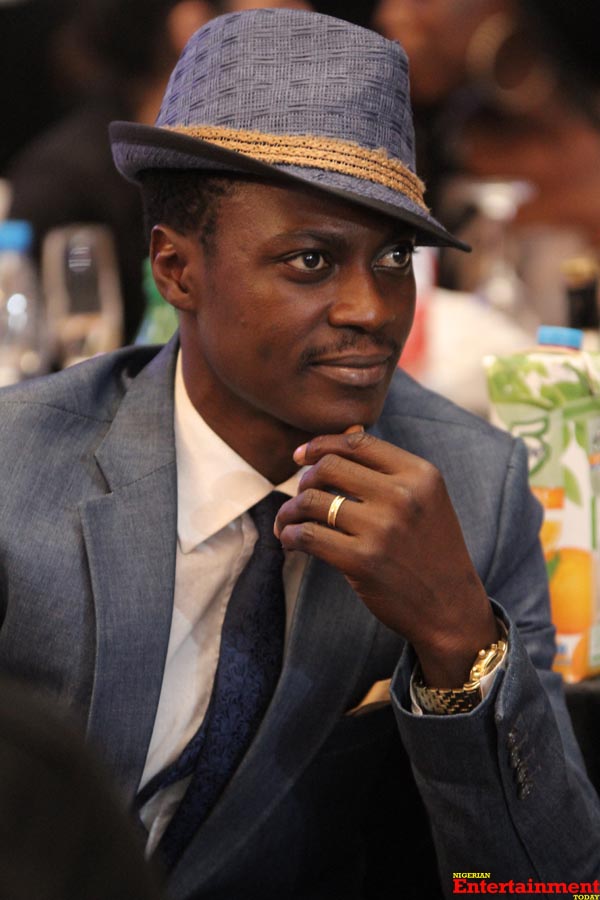 The late singer was laid to rest on Sunday, July 11, few hours after his unfortunate demise, in accordance with Islamic rites.

The burial rites were reportedly performed in New Jersey, United States after the veteran singer died of throat cancer.

His wife Farida, their three children, siblings, and friends gathered to pay their last respect to the icon who died at the age of 44.

See photos from his burial below; 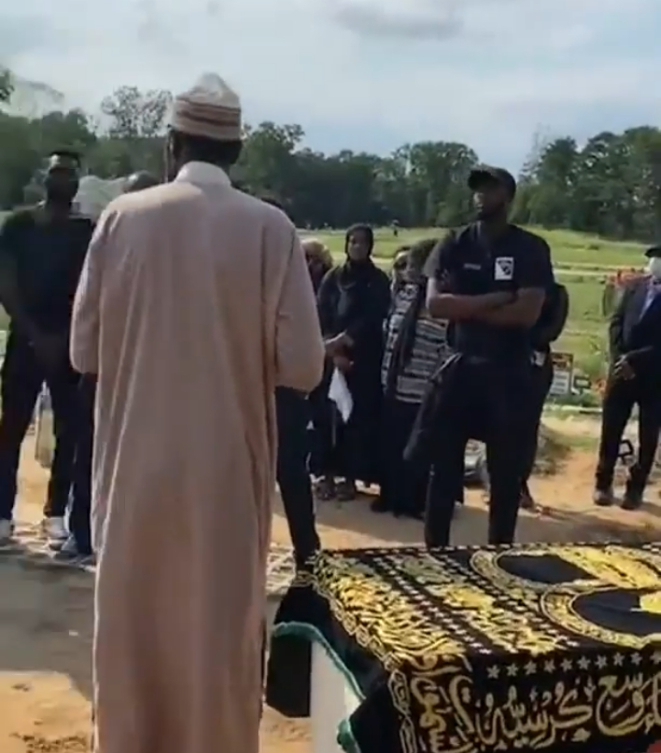 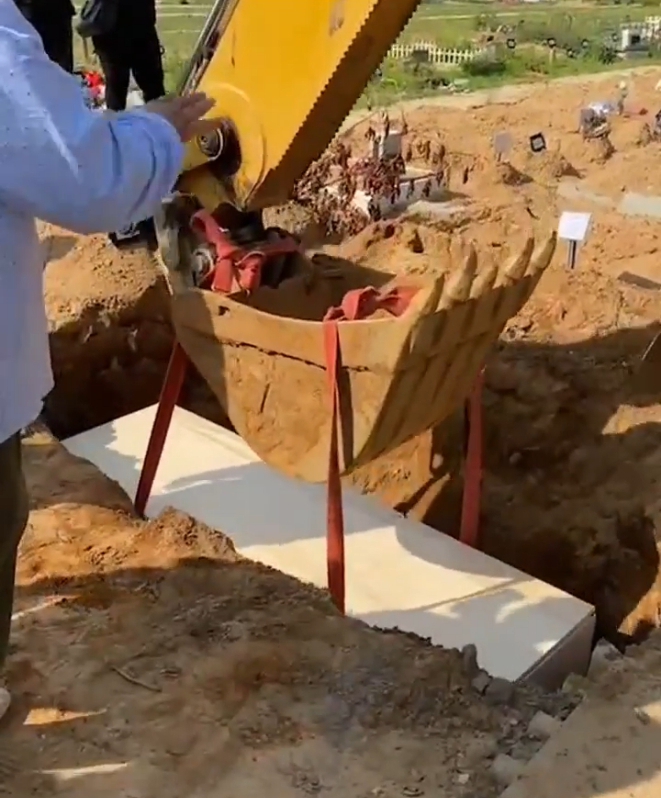 “I Didn’t Kill Him, I Don’t Know Who Did It” – Chidinma Ojukwu Denies Killing Super TV CEO In New Interview (Video)

His hands were tied so badly that the rope entered his skin. That binding couldn't have been done by that lady alone, even if he was drugged''- Cousin Of Late Super TV Boss Speaks

She Said Yes!!! Paris Hilton Is Engaged To Carter Reum