TBoss has reacted after a follower asked her to show her daughter’s father. The former reality star shared photos from her daughter’s second birthday celebration on Instagram.

Also, the fan probably wants to see the father of TBoss’s daughter in order to conclude if the child actually looks like the man or not. Whatever the reason might be, this fan wanted to find out.

But Tboss was smart enough with her reply to this rather dicey question. She swerved the question and said she was not under an obligation to disclose the identity of her daughter’s father.

The fan commented on the post: “Can you show your daughter father pls she is so cute”.

TBoss responded: “I can but I won’t. But if I did how would it help you?” 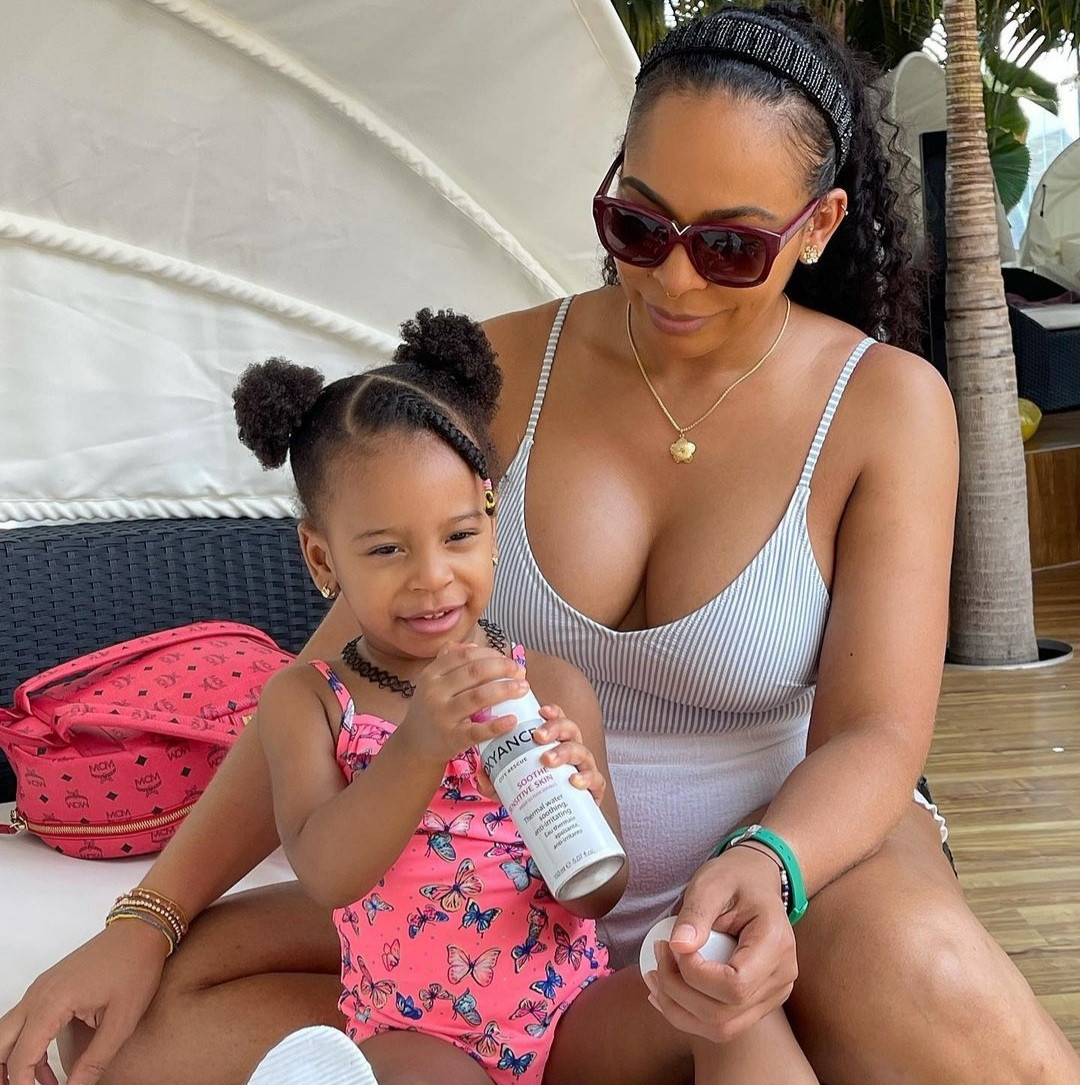 BBNaija 2021: Arin, Princess Get Evicted From The Show

Watch The Action-Packed Trailer for King Of Boys: The Return Of The King

“I Got Pregnant As A Virgin”, BBNaija’s Wathoni Opens Up