In a recent interview with Dele Momodu, Terry Waya was asked if the wedding will be an international wedding, and Terry Waya replied “Yes”. 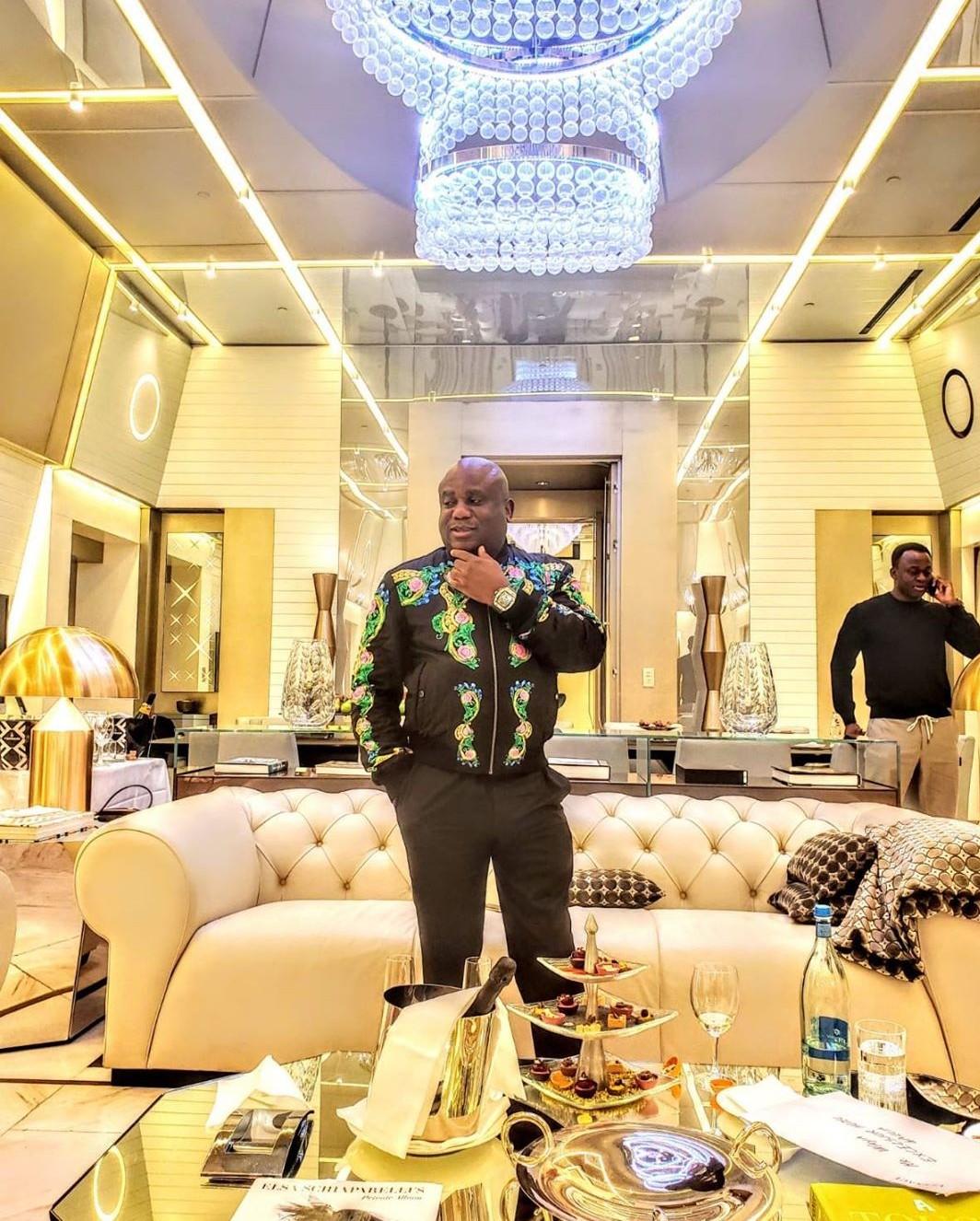 Dele momodu further expressed that there has to be one Versace wedding in Italy, we must go to Italy for one wedding.

Kiddwaya’s dad laughed over the question and said, he will actually sponsor two weddings for the lovers. One in Italy and another one for his fans in Nigeria.

However, while “KiddRica” shippers are jubilating over Terry’s statement, others think Terry waya is just catching cruise because of the way he laughed when the question was thrown at him.

#BBNaija: 'It’s Risky To Love A Guy Like Me' – Kiddwaya Warns Erica (Video)

#BBNaija: Erica Reveals The Amount She Spends On Her Skin Monthly

“Chai, I Got Snubbed By The #HeadiesAwards” – DJ Cuppy Cries Out

#BBNaija: Laycon Reveals Why He Tried To Stop Erica From Sharing Kiddwaya’s Bed

Banky W has dropped the official video for his latest track “Final Say“ featuring his wife, Adesua Etomi. It is his latest...

Nollywood actress, Mercy Johnson and Liz Benson have sparked debate on social media after the latter stated that it was...