#BBNaija: Laycon Reveals The Only Housemate He Told About His Genotype [Video]

Big Brother Naija Lockdown winner, Laycon has finally cleared the air about revelation of his SC genotype that generated a lot of controversy on social media. 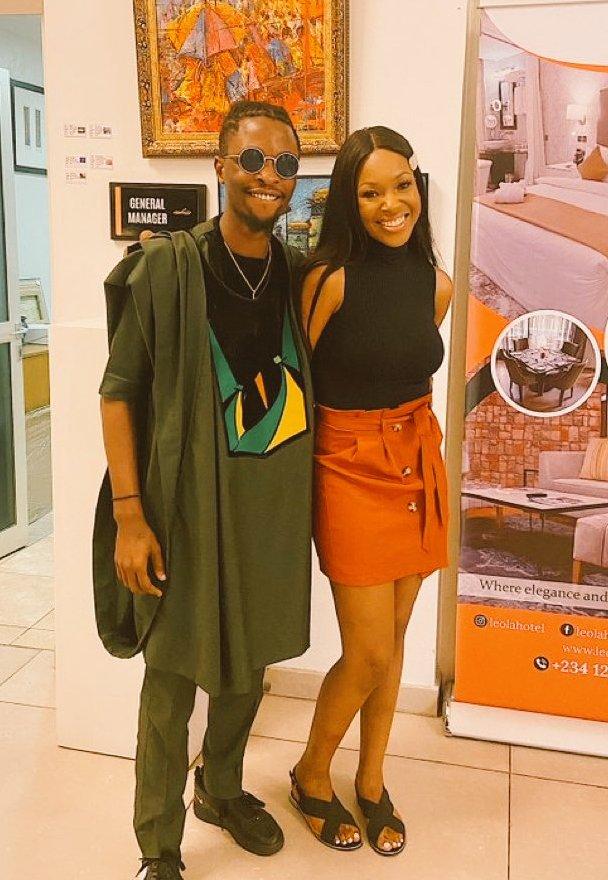 The singer in an interview Inspiration FM this morning, revealed that the only person he remembers telling about being Sickle Cell was his friend Vee.

According to him, that is because he knew she would respect the information.

He also advised that there is a need to start creating more awareness about SC genotypes, that he is not the kind of guy that likes to get things out of pity.

Recall that last week, Erica was under fire as Laycon’s genotype stirred controversy after a video of Erica insulting him about not taking his drug surfaced online, and it got people slamming her for being “insensitive” and using it against him.

Laycon reveals the only HM he ever told about his sickle cell condition. #bbnaijalockdown #vee #laycon

I Didn’t Work On My Bum, I Only Removed Fat From My Stomach – Nengi (Video)

#BBNaija: Nengi And I Are Loyal To Each Other & It'll Remain That Way Till Death – Ozo

#BBNaija: “I Misjudged WhiteMoney, I Thought He Was Fake” – Pere