A street in Lagos Island has been named after popular singer Tiwa Savage, who is the subject of controversy, amid her trending leaked tape. 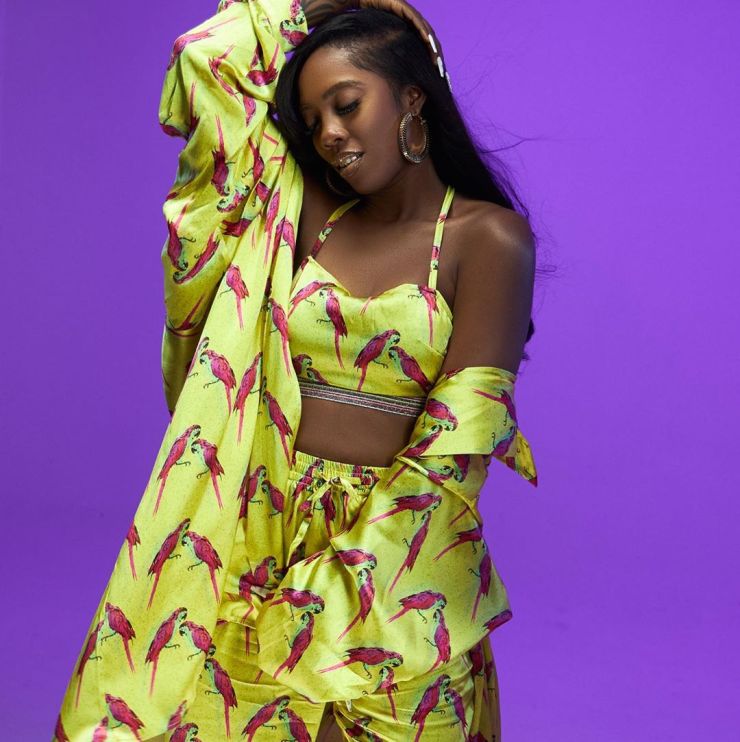 The mum of one has made it clear that she is not bothered by the controversy surrounding her, and has moved past it, even as several Nigerian celebs jump to her defense.

However, in a new video sighted on Instagram, 2face’s wife, Annie Idibia was seen commending Tiwa Savage as a street in Lagos has now been named after her.

The actress who was jogging came across the street sign and took to her social media page to congratulate Tiwa Savage.

Using a funny accent, Annie Idibia gave kudos to the “Somebody’s Son” singer and assured young ladies out there that somebody’s son would find them. According to her, Tiwa Savage has already said the prayer on their behalf.