Tope Alabi’s Daughter, Ayomikun Reacts As Another Man Claims To Be Her Biological Father

Tope Alabi’s beautiful daughter, Ayomikun has come out to reveal the only person she considers as a father.

Following the paternity scandal involving her mother and a certain Mayegun Olaoye, Ayomikun said the only father she knows is her mother’s husband, Soji Alabi.

Reports gathered that Olaoye claimed to be Ayomikun’s father, adding that Tope Alabi blocked him from bonding with his biological daughter for the past 22 years.. 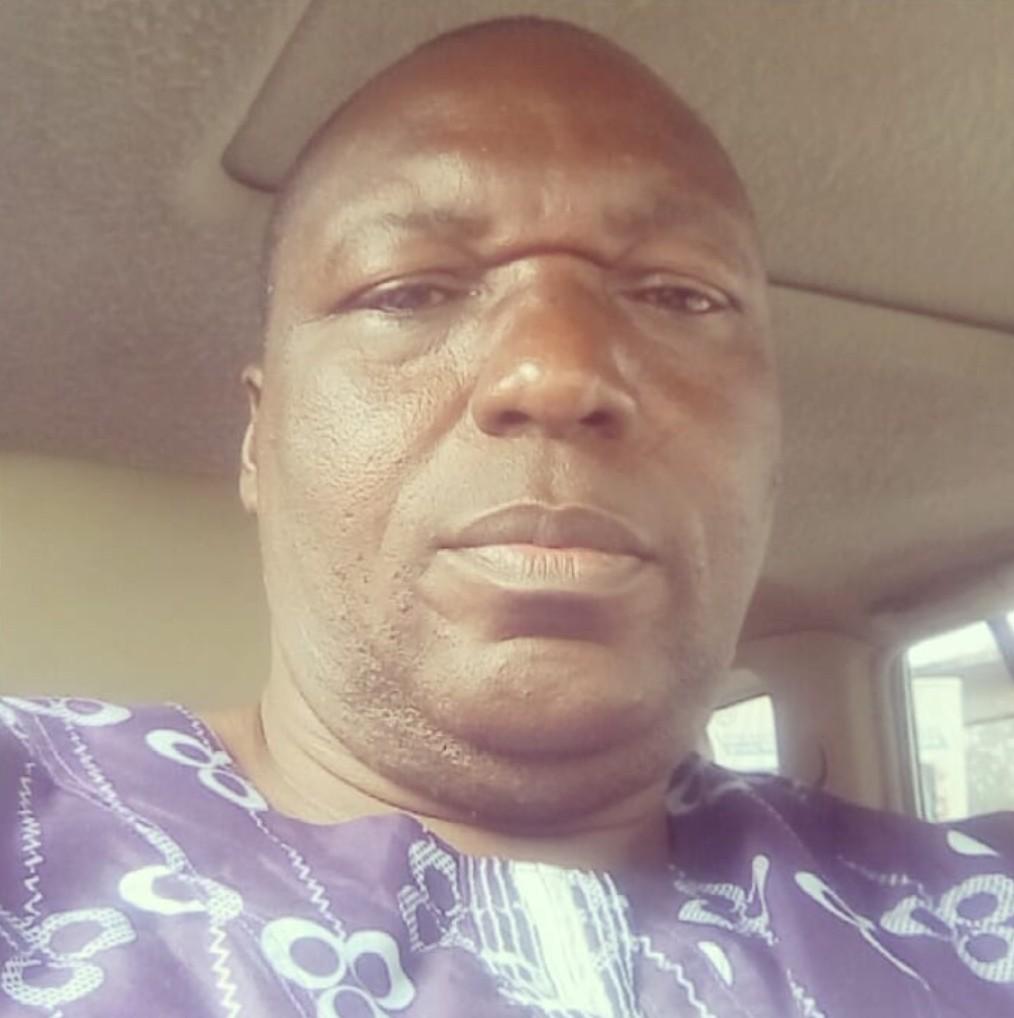 Reacting to the news, Ayomikun Alabi, the young lady in the midst of the controversy, in an exclusive interview with The PUNCH, stated that she was not surprised about the development as her mother had since informed her about the man.

Ayomikun, however, maintained that the only father that she has is Mr Soji Alabi, who has been married to her mother for over two decades and has been taking care of them. 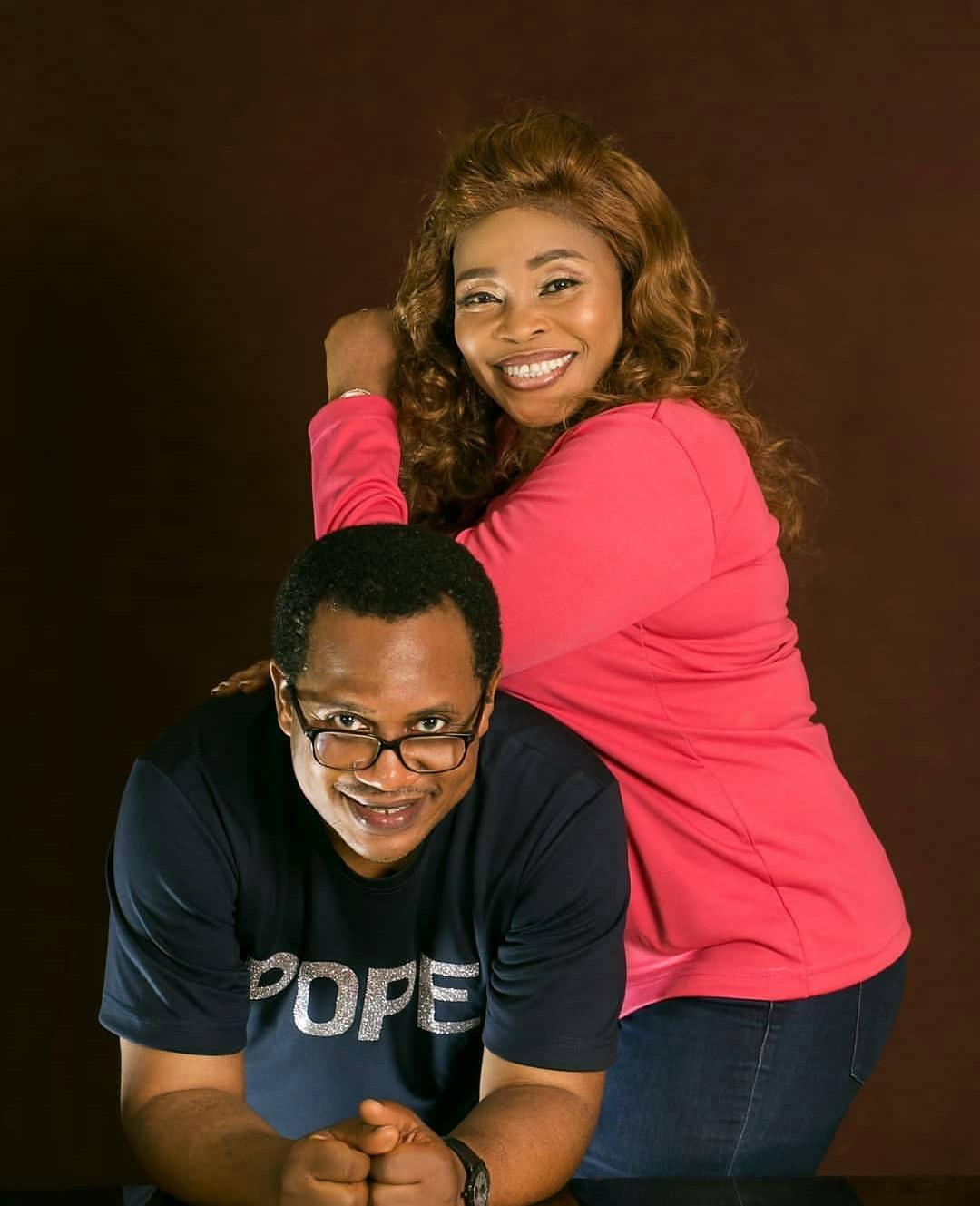 “I know and will always know that my father is Soji Alabi. I do not know any other person and I have never met any other man. I cannot blatantly deny him because I have heard about him, but I have never had anything to do with this man before.

She added, “My mother never blocked any avenue for us to see. My mother even tried for me to have a relationship with him. I remember when I was about 15 years old, she used to tell me to try and talk about him. Even when we discuss marriage, they tell me that they would want to inform him.

“I am very grateful to God for the kind of mother and father that I have. They have been the best people and after God, my parents are next in my life,” she added.

Olaoye had expressed his displeasure with Tope Alabi for changing Ayomikun’s surname; but in her conversation with The PUNCH, Ayomikun was surprised that a man who never reached out to her in her 22 years of existence would expect her to bear his surname.

She said, “God knows my real father and everyone knows who my real father is. I did not know this man when I was in my crèche, daycare, primary, secondary or during my university days. I graduated and did not get a congratulatory message; absolutely nothing from him.

“So, there is no much story to tell. It is just a story about an irresponsible father and he is trying to cut every relationship he could ever build with his so-called daughter. I genuinely do not know why he is coming out after 22 years.

Ayomikun continued, “I do not know what he is trying to do and I do not see the point of what he is doing. What I know is that with what he has done, he does not care about my feelings, neither did he put it into consideration. This makes it obvious that he is not that good of a father. For him to have gone out to social media to claim me, I think he has completely lost the chance of any reconciliation at any point in time; that was the last straw.”

Also a sonorous singer like her mother, Ayomikun stated that the only way she can give Olaoye a listening ear is if they meet in court and there is a judgment to that effect.

Despite the incident, she noted that her family is fine and everything is normal as they were not shocked by Olaoye’s actions.

“I have spoken to my mother about it and we are all fine. It was not something that shocked us. He is not blackmailing the family but he is an example of a very terrible father. A father that is not even trying to make it up to someone but trying to get back to someone else,” Ayomikun said.