Ace Nigerian actor, Victor Decker has died. The veteran movie star was found dead in his apartment on Monday, February 15, 2021. 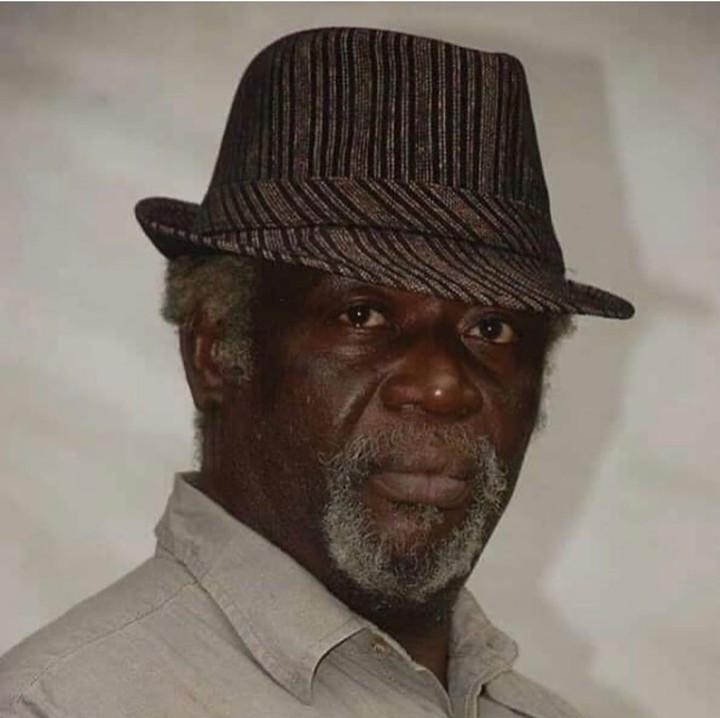 According to reports, his decomposing body was found on a couch in his apartment by his neighbors. His neighbors had not seen him for days and decided to knock on his door to check on him.

When he did not respond to the many knocks on his door and shouts of his name, they broke open his door and found his decomposing body.

He was then moved to a morgue after his family was contacted.

The cause of his death is yet to be known.

Until his death, Decker was an actor who starred in several movies. Some of the movies the veteran actor starred in include ‘Lotanna,’ ‘If I Am President,’ and ‘Double Strings.’

May his gentle soul rest in peace.